Levixone Nominated for Prestigious Maranatha Awards in the US 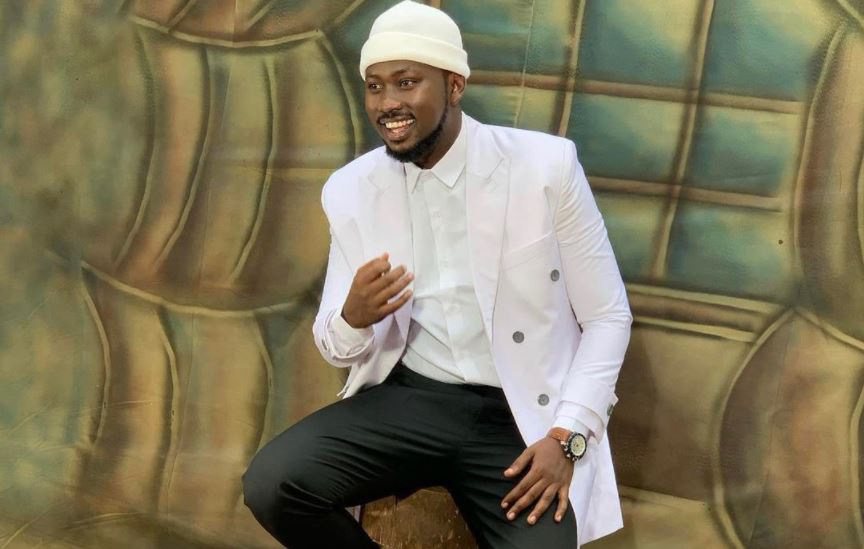 Renowned Ugandan gospel musician Levixone has been nominated for the prestigious Maranatha Award in the United States of America.

The singer known for his hit song 'Chikibombe' has been nominated under the category of Outstanding Male Ministers from Africa and will be battling it out with other rop gospel musicians including; Dusin Oyekan (Nigeria) and Guardian Angel (Kenya) among others.

Following the nomination, Levixone has urged his fans to vote for him and help bring the award home.

"Am humbled and here requesting you to please vote for Levixone. I humbly seek your support through voting as to emerge victorious as an award recipient in this edition," Levixone appealed. 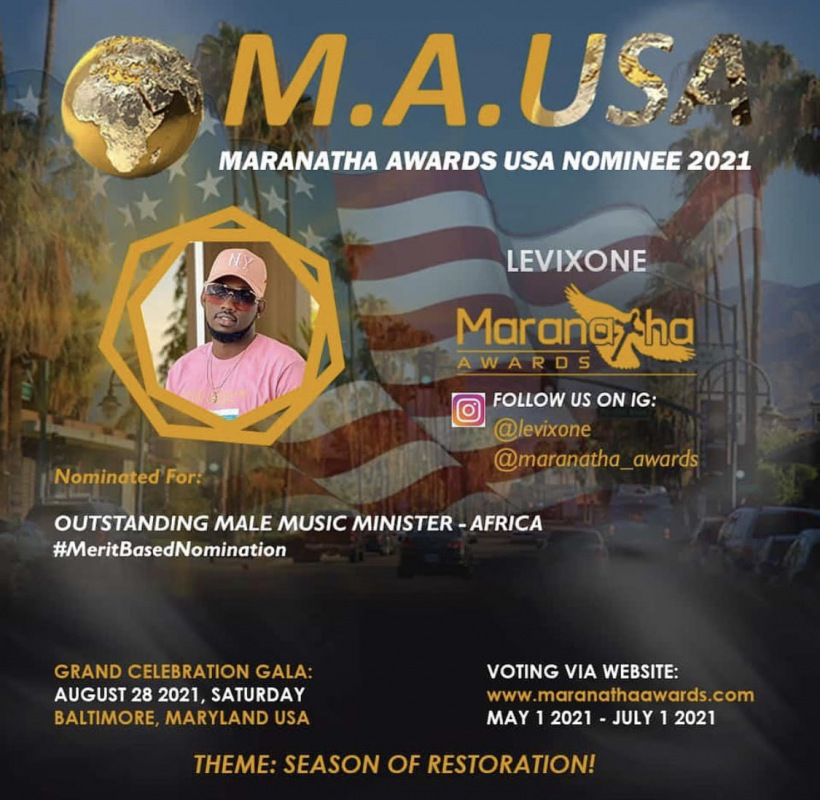 Fellow artists like John Blaq, Grace Nakimera and Ykee Benda congratulated Levixone for securing the huge nomination and urged Ugandans to rally behind him.

Online voting for the nominees opened on 1st May and will go on until 1st July, 2021.

The award gala is scheduled for August 28, 2021, at Baltimore, Maryland in the United States of America.