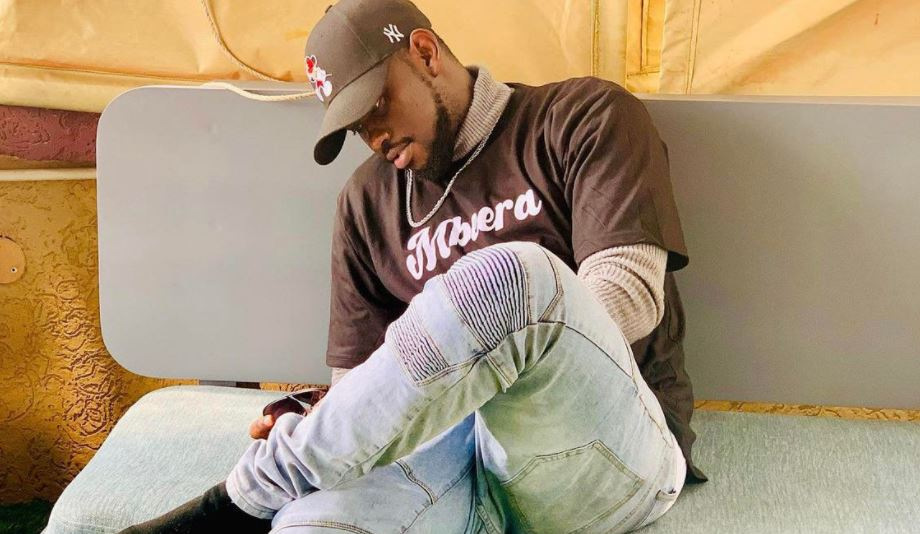 Uganda's gospel star Levixone has claimed that his 'Mbeera' hit featuring Grace Morgan is changing the lives of people listening to it, thanks to the message of hope depicted in the song’s lyrics.

"Truth be told, we were affected so much by COVID. So this song was dedicated to everyone going through a certain situation. Ugandans confined in the UAE love it so much because they have a feeling that they are living a hard life and it keeps them going. But we sang this song for every category of person going through it," Levixone said.

The ‘Mbeera’ audio dropped in April 2021 and was massively welcomed by fans because of the relatable lyrics that spoke to their hearts.

Through this soul soothing song, the two artists urge people going through tough times to turn their eyes to God as He is the only hope to mankind.

Meanwhile, Levixone's music career is at its peak with most of his songs especially collaborations scooping awards locally and internationally.

Levixone recently won the Global Gospel song of the Year at the Global Music Awards Africa in Ghana.