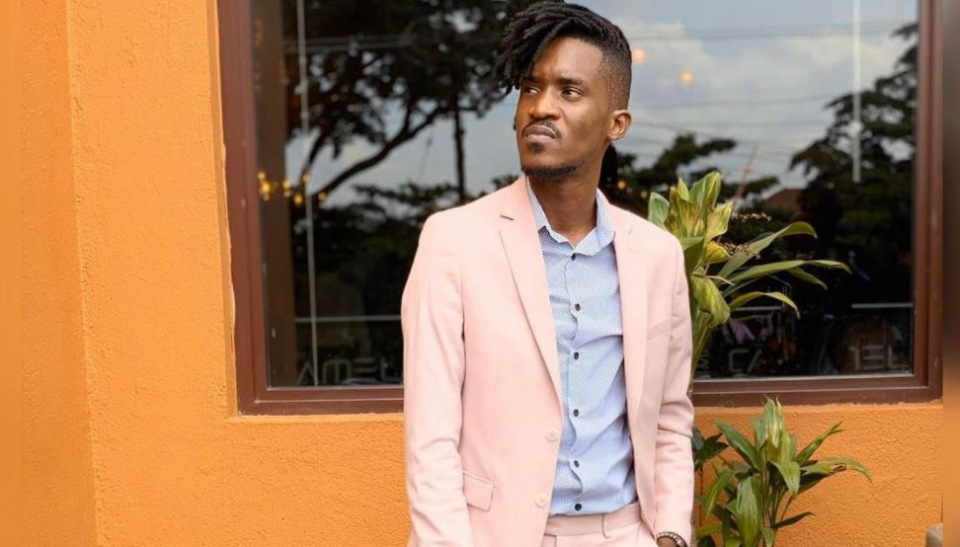 Ugandan dancehall artist A Pass has dropped a new song 'Top of Di World' as part of his promise to release four new jams in May 2021.

In 'Top of Di World', A Pass praises the woman in his life. He says his extremely beautiful woman holds the right to spend all his money because she is the best he has ever seen.

A Pass' lyrical maturity can easily be pointed out in ‘Top of Di World’ as he throws distinctive lines to put his woman on top of the world.

Being a love song, A Pass goes a little softer quite different from his usual heavy dancehall beats.

‘Top of Di World’ has a mixture of Luganda, English and a little Patois giving off urban vibes that will drag you to the dance floor.

The lyrics were written by A Pass who also produced the audio. The beats were made by producer Herbert Skillz for also did the mixing and mastering.

This is A Pass’ fourth release this month after ‘Uganda’, ‘Baswadde’ and 'But Why'.

The vocal musician has announced that he is working on an album set to be released later this year.