Ugandan Songs: A Pass Releases New Song Dubbed ‘But Why’ 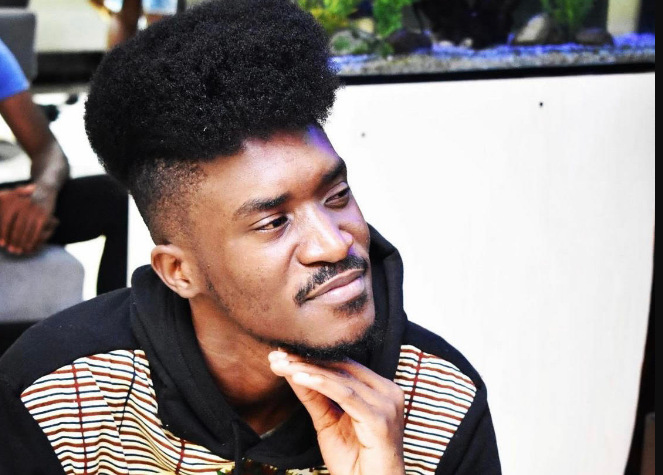 Ugandan dancehall artist A Pass has released a new single dubbed ‘But Why’.

In ‘But Why’, A Pass seeks to know who has the guts to stay indoors with the electrifying music he is dropping. He notes that he is no problems with anyone and only seeks to make music to entertain his fans.

The dance hall jam is a mixture of Luganda, English and Patois and has amazing bits that will leave you playing it over and over again.

The smooth flowing lyrics were penned down by A Pass who also produced the song with the help of renowned producer Nessim Pan Production who made the beats.

Herbert Skillz did the mix and mastering of the audio.

‘But Why’ is part of A Pass’ promise to release back to back music following complaints from his fans.

In a recent live Instagram video, A Pass promised to release four jams in May, adding that his fans should regularly check his YouTube and social media pages for new music.

This is the third release after ‘Uganda’ and ‘Baswadde’ with the singer set to drop two more singles this coming week, as fans highly anticipate his yet to be released studio album.