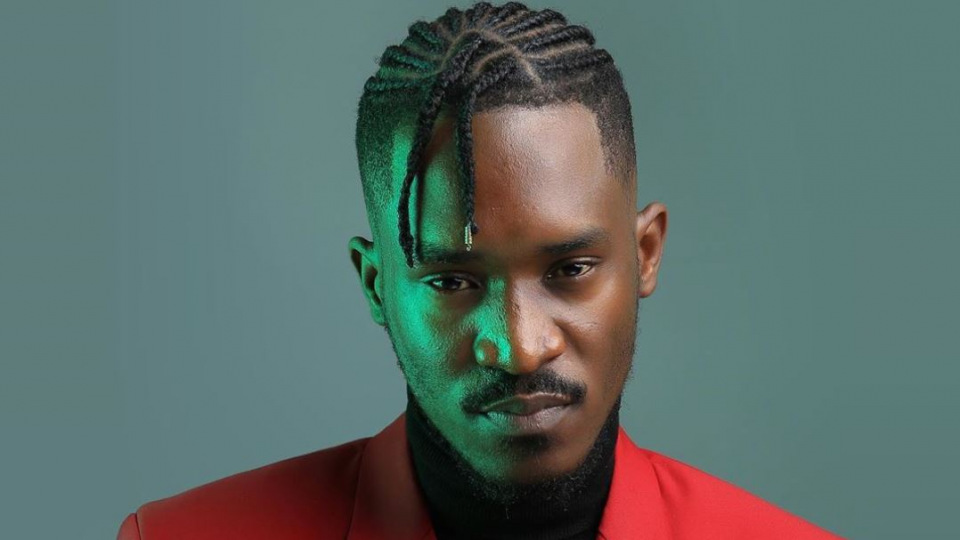 Ugandan artist A Pass has released a new song dubbed ‘Muswadde’ as part of his promise to release back to back music.

In ‘Baswadde’ (loosely translated from Luganda to mean ‘Shame on You’), A Pass laughs at haters who thought his life was over when he got setbacks.

To everyone who hoped he wouldn’t get back on his feet, A Pass makes them know that he will not be going anywhere any time soon. He also encourages everyone out there going through different struggles in life to hold on and come out successful.

Just like the rest of his songs, ‘Baswadde’ A Pass wrote the lyrics and produced the audio. The beats were mixed and mastered by producer Herbert Skillz, while lyrical video was created by Mbeen.

Last month, A Pass announced that he would be dropping four songs this month as fans anticipate his upcoming studio album.

Prior to releasing ‘Baswadde’, A pass has dropped ‘Uganda’; addressing the economic situation in the country.

In ‘Uganda’, A Pass starts by appreciating the fact that hails from the Pearl of Africa. He also addresses the tough living standards in the country especially in Kampala where people hustle really hard to make ends meet.