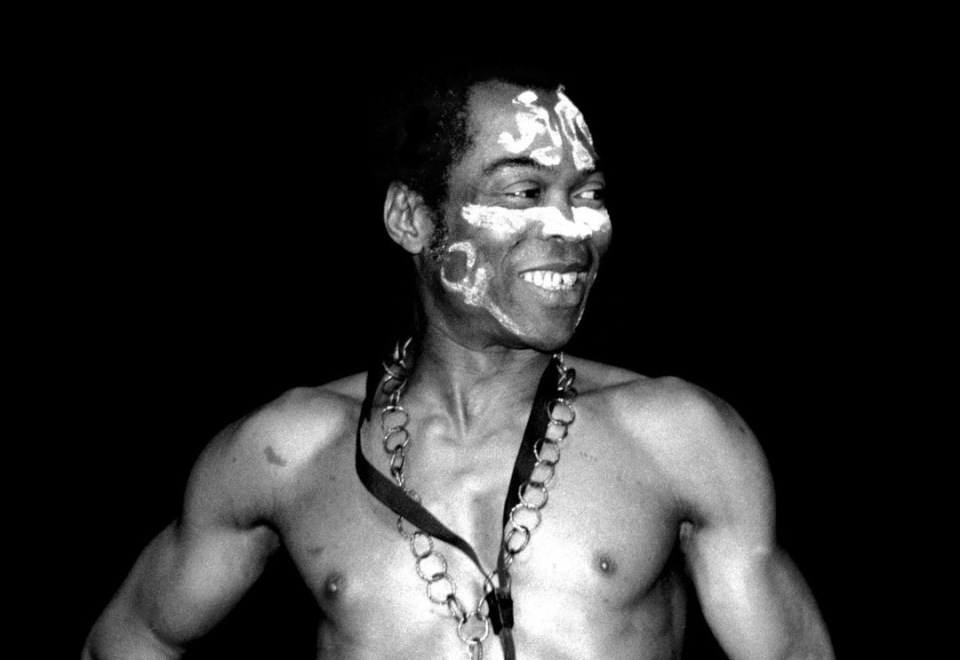 Son of Afrobeat pioneer, Fela Kuti has reacted after his dad was not included in the 2021 Rock & Roll Hall of Fame Inductees.

Fela who was nominated as one of the legendary musicians considered for this year’s induction came second in the polls conducted by the organisers but to the shock of many Nigerians, his name did not make the official list of the 2021 inductees when it was announced only a few days ago.

Reacting to the development, Femi Kuti updated fans on why Fela missed out saying the public didn’t count as there was another private poll where members voted and that’s what was used to name the 2021 class of the Rock & Roll Hall of Fame.

“Apparently there’s another vote only members can take part in, and that’s what counts. So they kind of wasted our precious time, the positive side #Fela was trending and many who never heard of him got to hear his music and his story,” Femi tweeted in reply to a curious fan who wanted to know why Fela’s name didn’t make the list even after coming second in the final open polls.

American rapper, Jay Z, LL Cool J and Tina Turner were amongst the musicians inducted in the 2021 class.