Joe Mettle Confesses to Have Started Making Music for the Money 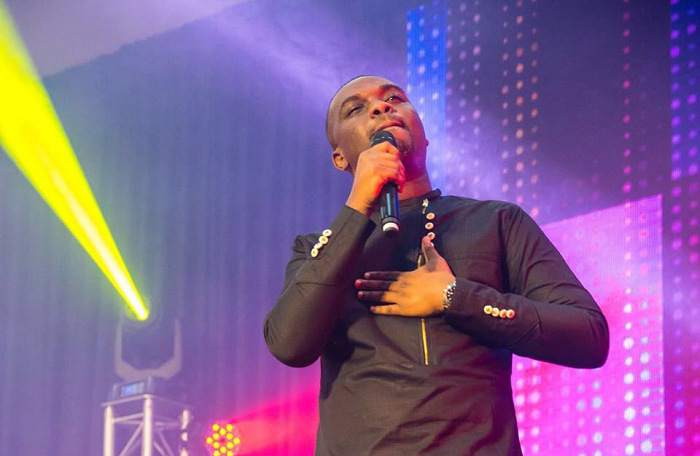 Award-winning gospel musician Joseph Oscar Nii Armah Mettle, popularly known by his stage name as Joe Mettle, has confessed to having started his music career to make money.
Speaking in an interview with Comfort Ocran on the Springboard Hangout Show, the gospel minister said that he had a great passion for music while he was growing up. He did not only love the sound of music, but the musical instruments also fascinate him, thus his interest to learn to play the guitar.

Joe Mettle disclosed that he was making music out of passion in the beginning, but later on, he realized that he could actually make music for money. This changed his mentality, pushing him to embark on his current music career fully.
“In the beginning, it was just to make ends meet but I found something; in addition to all the education, I was trying to pursue so I was going to go in for it until I had an encounter with God where it was like there was more to what He had given me than what I was using it for," he stated.

The 2017 VGMA Artiste of the year award further said that there reached a time when he felt that his ministry was not resourceful. He opted to pursue God first, and after that, other earthly resources and successes followed.