How Graduation Ceremony Inspired Ommy Dimpoz to Venture into Music 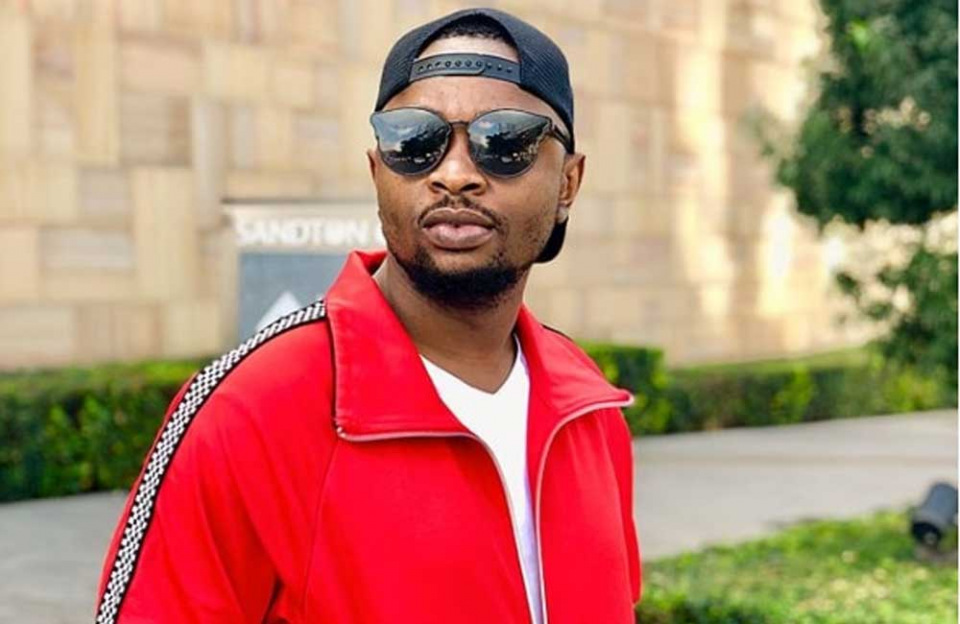 Celebrated Tanzanian musician has opened up on what inspired him to join music, noting that it all started at a friend’s graduation party.

In a recent interview, Ommy Dimpoz noted that he never planned to venture into music until he attended a graduation ceremony. The singer said he was moved by the music played at the event and immediately began writing songs.

Notably, he began his craft by performing at various ceremonies, where he was pushed to pursue music professionally.

“It just happened when I was in high school, and I was attending a graduation ceremony, and I think I just fell in love with the music. Then, I decided to start writing some songs. I used the beat from different Bongo Flava artists to write my own lyrics on those beats and instruments. I started performing at graduation ceremonies, and everybody was like, "I think you can be a good artist,” said Ommy Dimpoz.

At some point, the singer even ventured into studies, but it did not work out.

“That's how it all started. After high school, I went to college and did a certificate in business administration. I then decided to go straight to music and joined the music band, Top Band. From that moment, that was how my journey started,” he added.

The singer notes that he was inspired by big Tanzanian names like AY.