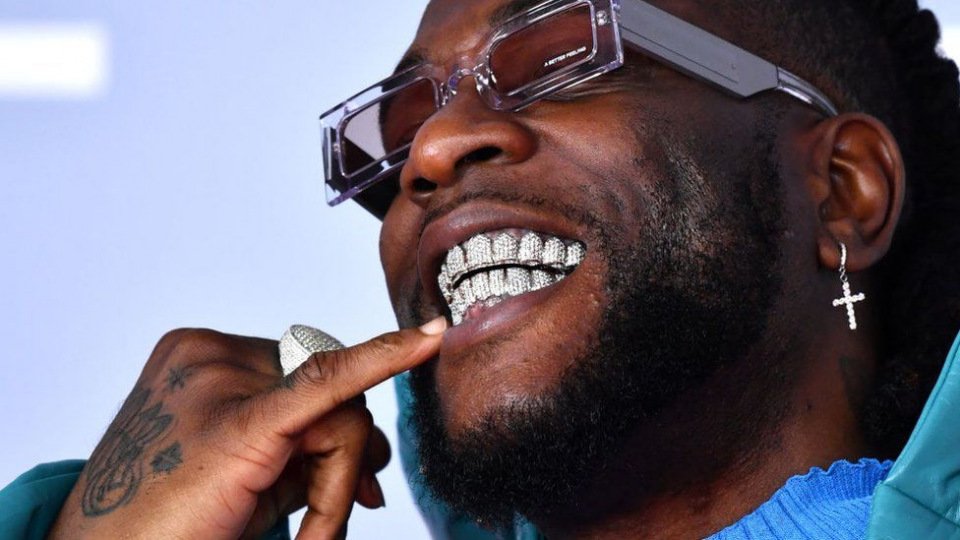 Nigerian singer, songwriter, rapper, and dancer Burna Boy is today regarded as one of the biggest and most successful African artists.

The 'African Giant' as he is popularly referred to, this year made history as the first Nigerian artist to win a Grammy Awards, after his 'Twice As Tall' album was named the World Best Album during the 63rd Grammy Awards.

Rapper Naeto To Davido: 'I Knew You Were Going To Be A Superstar'

With five months into 2021, Burna Boy has already released a number of music videos - all of which have performed well, even as we look forward for his upcoming album, expected later this year.

We take a look at the top music videos the 29-year-old singer has released this 2021;

This is the most recent music video that Burna Boy has released this year. It also serves as the first single from the singer this year as he gears up towards his new project which is on its way.

'Kilometre' video was released on April 30, 2021, and currently has over 3 million views on YouTube.

The video that pays homage to Basketball legend Michael Jordan has amassed over 6.4 million views.

Also off the 'Twice As Tall' album, 'Onyeka' is a love song, whose title Burna Boy says is a reference to Nigerian singer and activist Onyeka Onwenu who "was huge back in the day—she was fine!"

" I wouldn’t be able to say who’s the ‘Onyeka’ right now. There are way too many women that I think could take that spot!” he adds in an interview with apple music.

The song's official music video was released in February 2021, and currently has over 7.6 million views on YouTube.