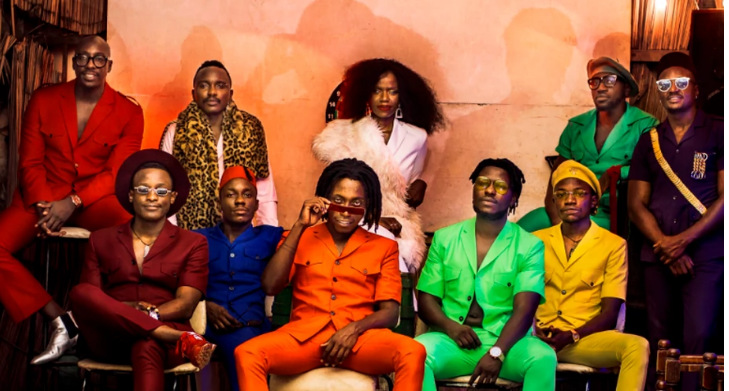 Talented Kenyan artist Bien, who also doubles as the Executive Producer for Sol generation has opened up on why he chose to part ways with the Kaskazini music group and Crystal, noting that the partnership between them was not working out.

In an interview with CTA, Bien compared Sol Generation with Universal Music Group whereby the top ten artists on the label pay for the one hundred and one African artists signed to the franchise.

Read Also: Why Sauti Sol is Yet to Work with Diamond Platnumz – Bien Explains

“I could have still had all those guys, it’s just that it didn’t work out, like you gonna have, Universal has one hundred and one artists in Africa, now maybe they have signed more. The top ten pay for the rest and here I had a top two, but my three and four were not giving me what I needed, unfortunately, so yeah we had to end it there. I mean, I am still friends of most of these guys, but it didn’t work out, which is okay,” he stated.

In self-reflection, Bien cited that it was also partly his fault, adding that he had to learn to take failures especially in business. He gave the interviewer his perspective from a business point of view, saying that he had made an investment that had failed. “

“There is another time I travelled, then I came back, Bensoul and Nviiri had an album each, and am asking the rest what do you have, Remember the story on the Bible about the dad who asks his kids what they did with the talents he gave them, and from there it was clear, who I needed to be working with, and who I didn’t need to be working with," he divulged.