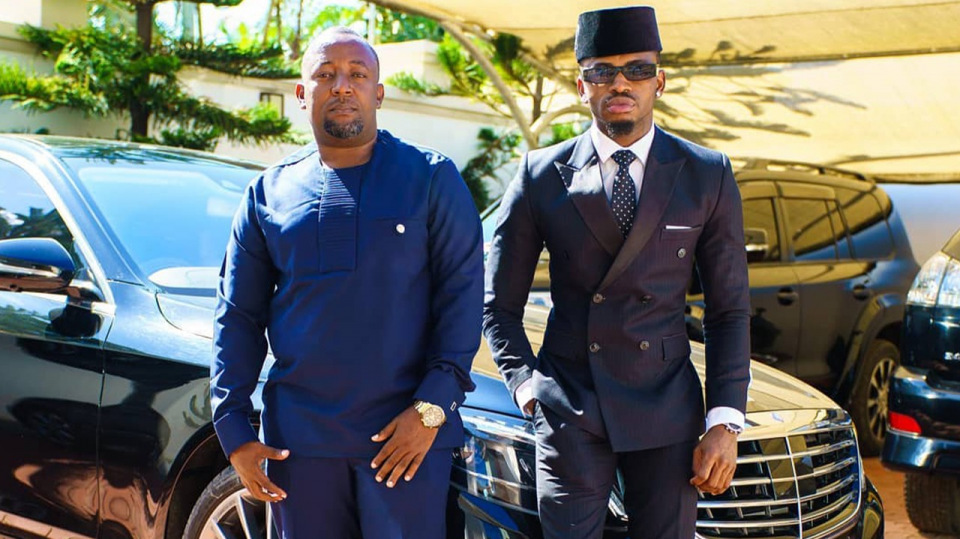 Top WCB Manager Babu Tale has faulted Tanzania’s content regulatory body BASATA over its new proposal seeking to have artists submit all their work for approval before publishing.

Speaking during a recent interview, Tale accused BASATA of punishing musicians instead of supporting their craft. He noted that if the proposal is adopted, BASATA will act like a court where artists go and justify their work before releasing them.

According to tale, BASATA has not been entirely accurate when delivering its mandate. He cited an incident where the agency initially banned Diamond Platnumz’s two songs only for them to blow up later.

He divulged that the agency had initially rejected ‘Hallelujah’ and ‘Jeje’ songs stating they lacked moral lessons to the society.

The ‘Hallelujah’ single was later approved and considered for a Grammy Award nomination last year. The song also featured in the ‘Coming to America 2’ movie.