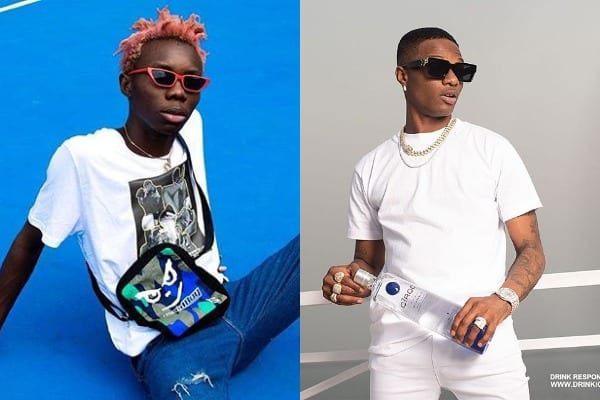 Nigerian rapper Blaqbonez has hilariously asked fans of fellow musician Wizkid to allow his recently released debut album ‘Sex Over Love’ to remain at number one, at least for another week.

The rapper signed to 100 Crowns – an imprint of Chocolate City, released the 14-track album on April 30, 2021, and it quickly rose to be a number one album in Nigeria – a position it has maintained up to date. 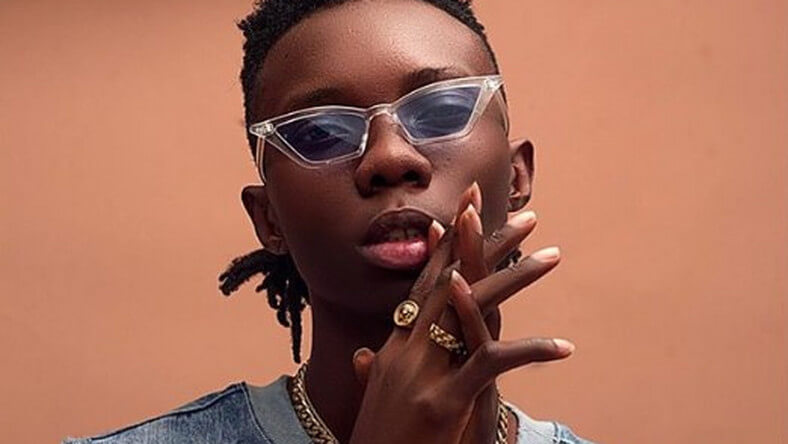 Blaqbonez is, however, afraid that he might be toppled from the top spot with Wizkid’s ‘Made In Lagos’ – and now wants the singer’s fans – usually referred to as ‘Wizkid FC’ to allow the album retain the position for one more week.

The 25-year-old who was profiled by The New York Times as one of the new guards of Nigerian music in 2019 argues that ‘Made In Lagos’ has been at number one for the past six months, and it was time his ‘Sex Over Love’ LP is also allowed to top the album chart.

Wizkid released the ‘Made In Lagos’ album on October 30, 2020, and the album has continued to perform well. 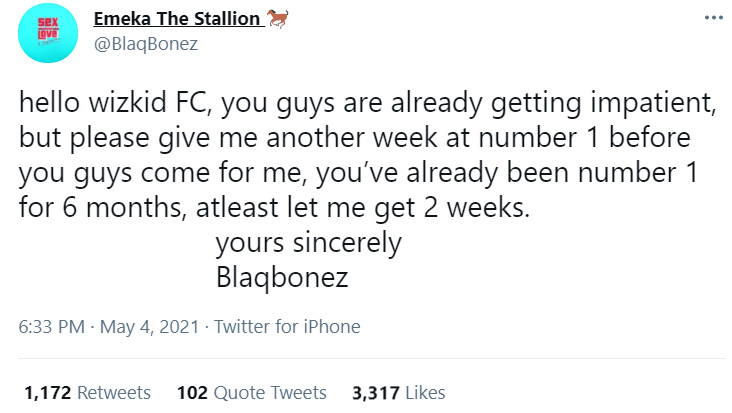 “hello wizkid FC, you guys are already getting impatient, but please give me another week at number 1 before you guys come for me, you’ve already been number 1 for 6 months, at least let me get 2 weeks. yours sincerely Blaqbonez,” tweeted the rapper.

On the ‘Sex Over Love’ album,  Blaqbonez continues his evolution by diversifying his sound, style and themes - wielding slick cadences and melodic turns as well as exploring hedonistic themes between Caribbean, Afrobeats and hip-hop soundscapes.

Blaqbonez is widely known for his controversial self-proclaimed status as the 'Best Rapper in Africa' (abbreviated as BRIA), which became the most talked about topic in the Nigerian hip hop space between July and September 2019.