Nadia Mukami: The Rise of The African Pop Star 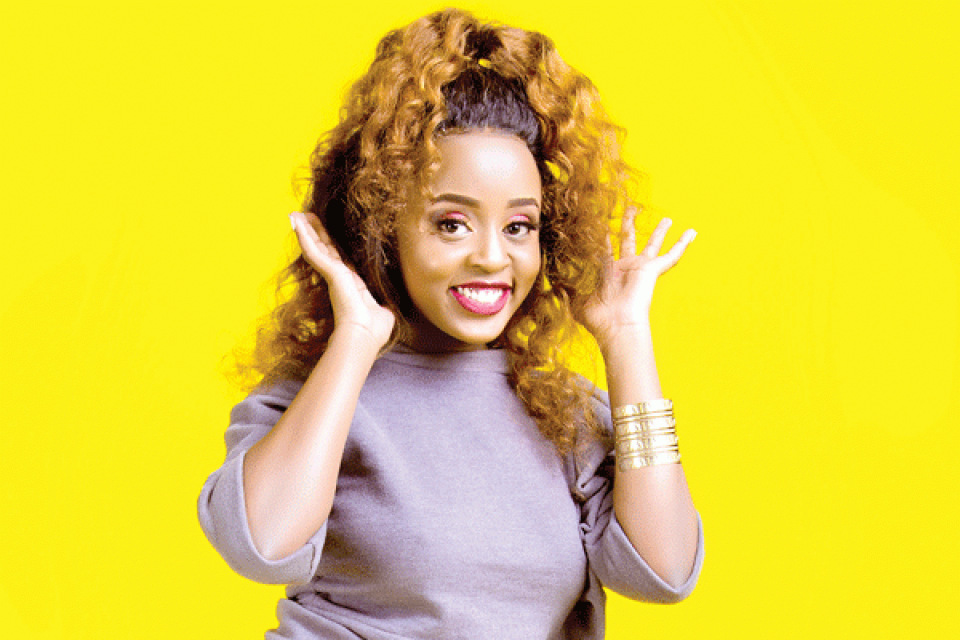 Talented Kenyan artist and budding entrepreneur Nadia Mukami is arguably one of the Top Pop voices in today’s entertainment scene. Her most notable hit singles include 'Rahisi', and 'Radio Love' which features Arrow Bwoy.

Nadia Mukami was born on 9th November 1996 at Pumwani Hospital in Nairobi Kenya. She attended Kari Primary and later undertook her secondary education at Mount Laverna School in Kasarani, Nairobi. She would later enroll at Maseno University to pursue a degree in BBA - Finance option.

Nadia dropped her debut single in 2015 dubbed ‘Barua Ya Siri’ which is an upbeat love song about a secret letter to her lover. Her second single ‘Kesi’ was her first major success and it opened doors of opportunities for her to perform at various musical tours including The Nile and Luo festival.

She later starred in a KTN reality show dubbed ‘Kipawa’ in which she emerged a winner. This opportunity made her an internet sensation and garnered her huge following on social media platforms. Nadia signed her first two-year contract with Hailemind Productions headed by David Guoro, which she later terminated midway in 2019.

The lead single ‘Jipe’ which featured Tanzanian star Mario strengthened her position in the volatile Kenyan Music scene. Her EP was diverse featuring renowned African artists including; Khaligraph Jones, Maua Sama, Fena Gitu, DJ Joe Mfalme, Sanaipei Tande, Nigeria's Orezi, Zimbabwe's Tamy Moyo and Lioness Nam from Namibia. Ever since, her rise in the music industry has been consistent and steady as she strives to maintain her position by realizing quality music.

Currently, she is flying high with her latest jam which she released three months ago dubbed ‘Kolo’ featuring Otile Brown. 'Kolo' is a fun- social song that celebrates the African culture through its original sound, guitar and afro beats, with the lyrics honoring the Swahili culture which is vastly spoken in Eastern Africa while appreciating the authenticity of the production.