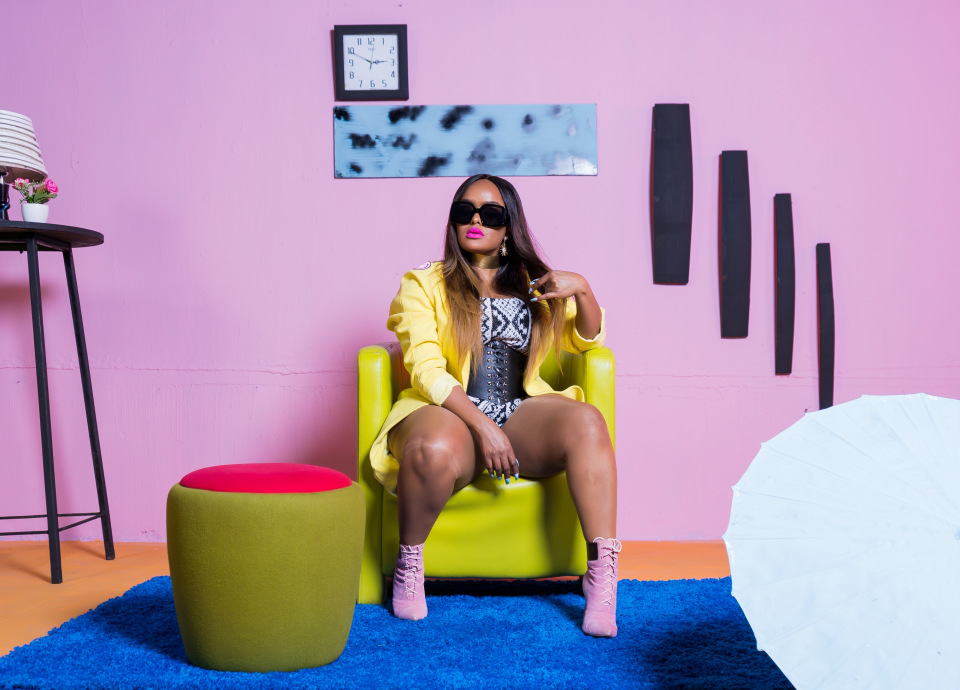 The month of May started well with Labour Day celebration and lifting of the cessation of movement in the country. In addition to all the good news we received this weekend, our local artists also released excellently produced and directed music for us to enjoy together.

This article is a weekend roundup, focusing on new music from our favorite artists.

Fans of Avril received a treat this Weekend after she released a new jam dubbed ‘Gikeno’. ‘Gìkeno’ which is performed in Kikuyu, Swahili and English is an upbeat song about the happiness one derives from being in love. The jam is currently flying high with over 80,000 views on YouTube. It is off Avril’s new album dubbed ‘Spirit’.

Celebrated Kenyan artist Trio Mio thrilled his fans with a new song dubbed ‘Vumilia’ featuring Shari Afrika. ‘Vumilia’ is a self- reflective Gospel song which expounds on trials and tribulations that we go through in our daily lives. Trio drops a prayer to God in the form of rap, asking Him to bless him so that he can continue using his talent to feed his family.

Talented gospel artist Jabidii who is well-known for his consistency in introducing new dance moves in his music videos, also released a new song dubbed ‘Riebebe’. 'Riebebe' is a sheng word that means to be high and in this context when he sings ‘zimeniriebeb’ he means he is drunk by the word of God.

Renowned Kenyan artist Lexxy Yung; a member of Sailors Music Group released a new song dubbed ‘Vipi’. ‘Vipi' is a Gengetone jam in which Lexxy drops rhyming lyrics back to back on a well-produced audio by Kwesh Entertainment.