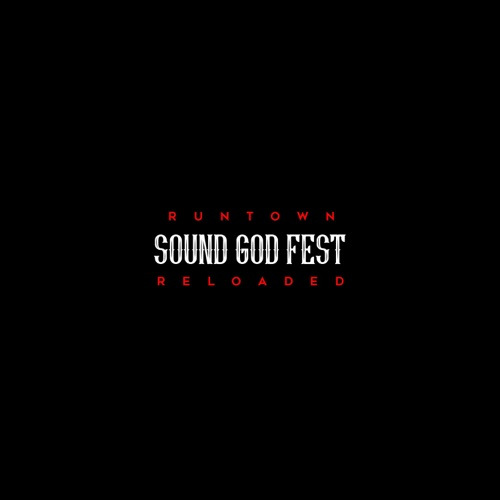 Nigerian afropop star Runtown over the weekend quietly rolled out a brand new album he titles Sound God Fest Reloaded.
The project is a follow up to his 2019 Soundgod Fest, Vol 1 compilation which housed 20 tracks.

For Sound God Fest Reloaded, Runtown continues in the trajectory of afro caribbean sounds, a sound which he started experimenting and infusing to his music with the Soundgod Fest Vol 1 album.

Housing 12 tracks and just about 33 minutes of listening time, Sound God Fest Reloaded glides through sex, love and other miscellaneous topics. There is really no defined theme for this album but Runtown just taking listeners through the journey of his various interests while still maintaining his sound and serving good music.

Last year, Runtown lead Nigerian youths to start a protest speaking out against police brutality, the Endsars protest which ended up lasting for a couple of weeks. He summed the year with a new single “If E Happen For Lagos”, a record where he talked about life in Lagos and how things work in that part of the country.

Runtown is a man of few words who prefer to speak through his actions and that’s why there’s been little or no promotion or even prior information about this new project from him via his social media pages. Well, the good music speaks for him.