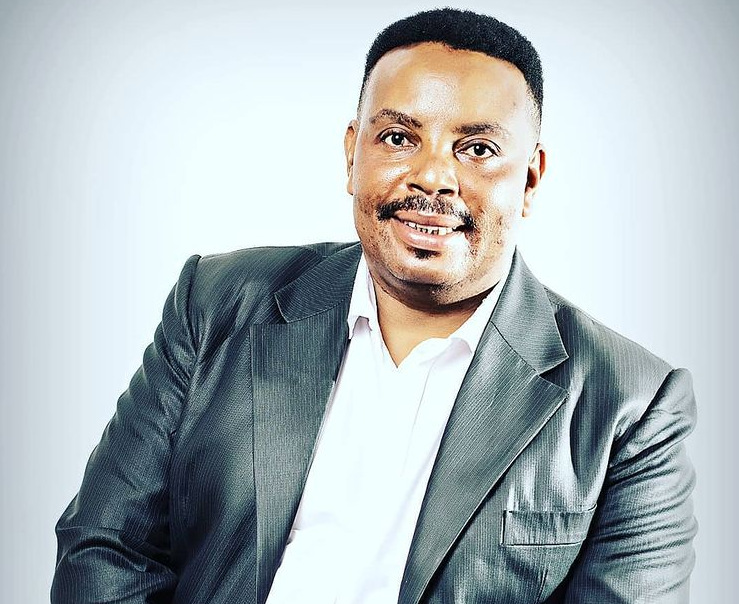 ‘Tano Tena’ is a defining anthem for the Jubilee government and its supporters. The political song which was composed by Ben Githae was monumental in Jubilee retaining leadership during the 2018 presidential campaigns.

Over the past few weeks, ‘Tano Tena’ and ‘Ben Githae’ have been trending on social media as netizens redirect their frustrations on the current governance to the musician and his viral hit.

Speaking to Bonga na Jalas on Tuesday, Ben Githae revisited the creation of ‘Tano Tena’, noting that the song was motivated by ‘Mambo Yabadilika’ the official campaign song for the opposition then.

Expounding on the birth of the song, Ben noted that he had visited Dede Records to record a single for his upcoming album. During a recording session, he presented the idea to Dede and sang part of the lyrics that are popular today in ‘Tano Tena’.

To his surprise, Dede approved the song immediately and encouraged him to forgo his earlier jam and instead record ‘Tano Tena. After recording they called the visuals director from Charming Media called Kyallo who organized for the video shoot the next day.

As to whether he bears any liability for the current economic and social political atmosphere, Ben maintained his innocence, encouraging those blaming him to blame themselves.