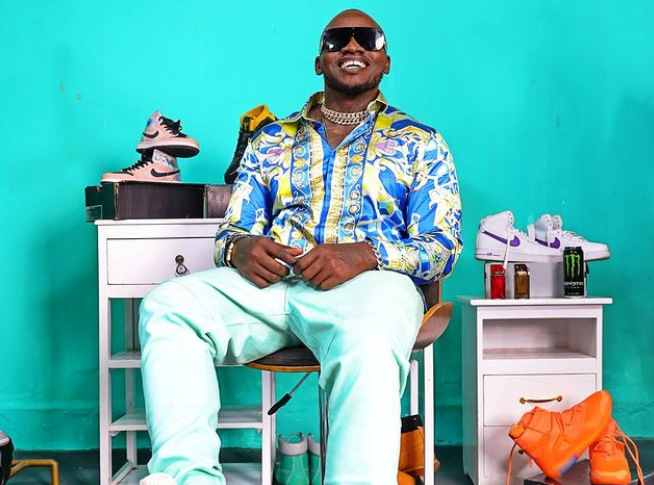 ‘Luku’ is an authentic hip-hop jam where all the artists drop well-versed lyrics appreciating their own efforts to always dress to kill.

Khaligraph opens the jam and sets the pace by delivering intriguing rhyming lyrics while still staying on the 'look good' topic; a move that feeds into the rest of the group as they show up and show out in their allocated time frame in 'Luku'.

The jam whose instrumental was created by Luigi Beats has been received well by fans who appreciated Khaligraph’s effort to put East Africa on the map by releasing good music.

Others appreciated individual lyrics by other rappers, as they quoted the rap lyrics that resonated with them the most.

‘Luku’ which was released a few hours ago has had an excellent reception and is already trending at number 14 with over 85,000 views on YouTube.

The jam which pays tribute to the late DMX who was buried recently, addresses the impartial support that those three groups accord him.