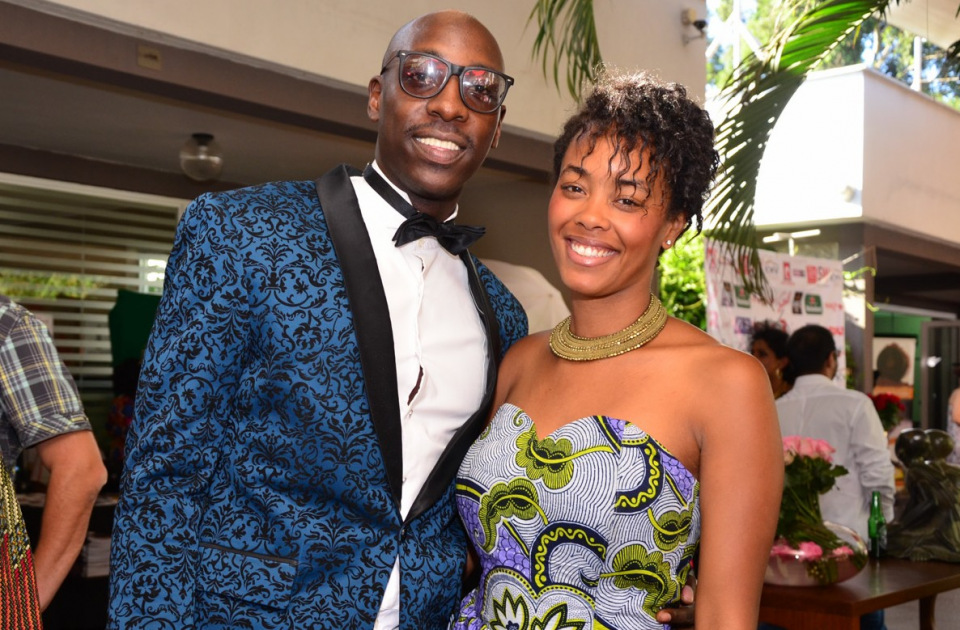 Talented health and fitness advisor Chiki Kuruka who doubles as Bien’s wife, has finally opened her own dance studio dubbed ‘The Dance Shagz’.

In an awesome launch graced by Bien and Bensoul, Chiki took us through the extensive and creatively designed studio which she hopes will create a feeling of being at home.

Chiki also addressed the dancers who availed themselves for the launch welcoming them to the studio and explaining the psychology behind 'The Dance Shagz' studio.

“If dancers need time to rehearse, call us we are not going to charge you anything and that was the psychology behind this place,” she concluded.

Meanwhile, the Sol Generation Family has continued to upload new entertainment episodes which air every week exclusively on Showmax. These episodes allow Sol Generation family to connect with fans by giving them exclusive content on the family's dynamic.

A good example is the second episode dubbed ‘Nviiri Nightlife and Sauti Sol Beginning’s’. Here, the group members took us back to 2005 where they expressed that at that time they had plans to pursue their studies abroad but an unfortunate accident changed their plans and brought the members even closer.

Describing the traumatic time that changed the dynamic of the group at its earliest stage, Bien opened up about being hit on the knees by an oncoming car that was being driven on the wrong side of the road, in the streets of Nairobi.