Burna Boy Shares Snippet on Next Single Coming This Week 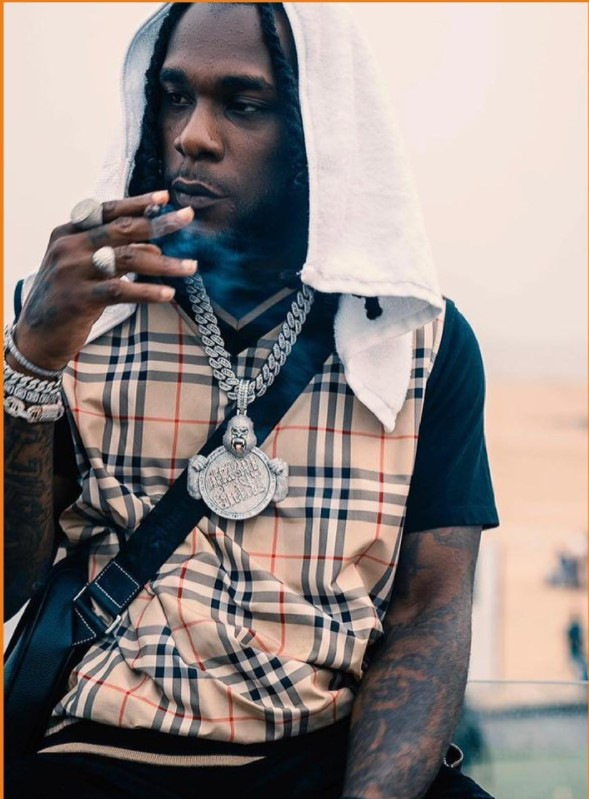 Grammy Award-winning singer, Burna Boy shared a snippet of his next single which he has revealed might be coming to our stereos this week.

The video shared via his Twitter page saw him and his friends having fun and dancing to the tune by the poolside and from everything heard from this short clip, the record is a heavy bop and potential hit song.

The title of the new tune is still unknown but it’s expected it’ll be the first single off his next studio album which is coming in August 2021.

August 2020, Burna Boy released his Grammy-winning album Twice as Tall and as per information, exactly a year after, this August, he’ll be releasing his next album, a follow up to Twice as Tall.