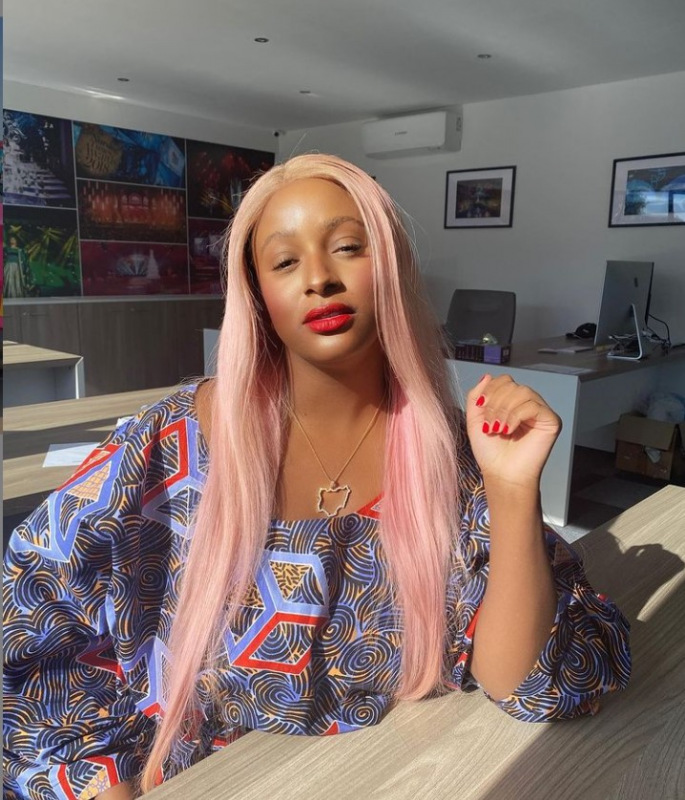 Writing via her insta story, Shade lauded Cuppy’s character and values but rubbished her music saying she is 0/100 when it comes to music. She ended by adding that Cuppy will eventually find out what she is good at as music is not her forte.

Cuppy is one of the most trolled Nigerian celebrities mainly for her music and her dress sense and well, this opinion by Shade is definitely not new to her. She must have by now resigned to the fate that the critics will always be there. However, she’s not looking to stop the music anytime soon as she has countless times declared that she’s in the music because of the love she has for the art and also for her fans. She also hosts the AfricaNow Radio show on Apple Music.

Cuppy released her debut album, Original Copy in August 2020 and is already looking at releasing a number of singles this year. One of those singles fans are expecting is a collaboration with in demand Nigerian singer, Bella Shmurda who she has indicated that she wants to work with.