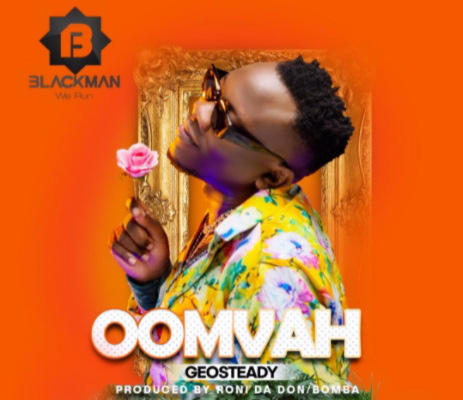 In the new release, Geosteady cries out to his woman explaining how much he needs her. He says she is the only woman worth all his love.

The song is an Afro-Zouk love ballad that will make you fall in love.

Geosteady has been throwing hints about the song. Recently, he noted he had an argument with his team regarding the song’s release data as the project had been pending for long.

"I'm super excited about this project I've waited for so long to an extent that we had to argue with my manager about the release but thanks to Allah this is happening," Geosteady posted.

Currently, Geosteady is one of the highly booked Ugandan artists for performances at introduction and wedding ceremonies and this new song 'Oonvah' now adds to the list of amazing jams he’ll be performing at these events.

The audio was produced by Rony D Don and Bomba made My Beat. The video is being worked by SPK Films and is expected to be released soon.