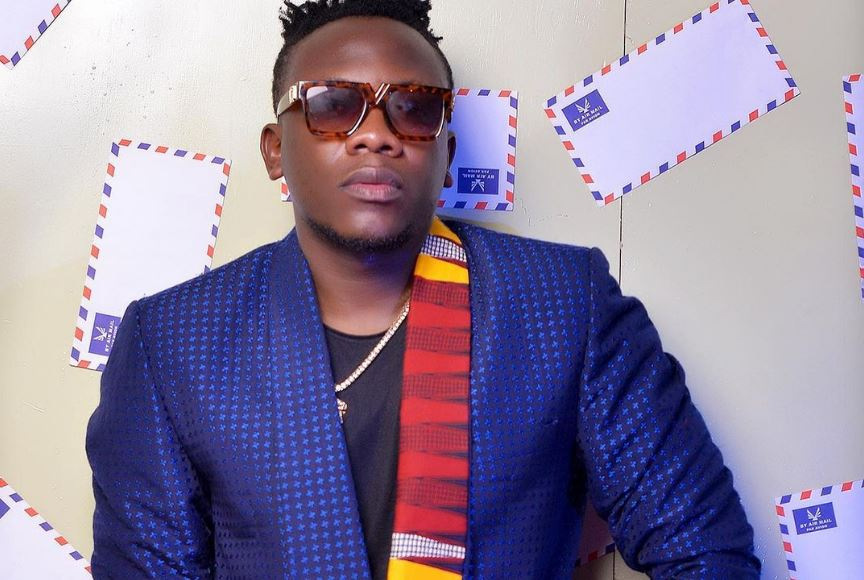 How Old and Where is Geosteady from?

Geosteady is a Ugandan vocalist, recording artist and songwriter. He attended Nateete St Henry and Ndikuttamadda for his primary school education. He then attended St Henry’s College Gangu and Masaka Senior Secondary School for his High School education.

How did Geosteady start his music career?

Just like many other artistes, Geosteady started out his music career at a very young age singing in the school choir. It was then that he realised that he needed to do music. He started out as a producer in 2011 and in 2012, before pursuing a solo career. Later that year, he broke out in the music industry with his hit single 'Viola'; a remake of the Late Elly Wamala’s song.

For the nine years he has been in the music industry, Geosteady has grown consistently and is now one of the biggest vocalists in Uganda. Majoring in RnB, Zouk and other music genres, Geosteady has continued to release chart topping songs like Owooma, Nawuuma, Mpita, Wakikyenga, Lwambeera, African Baibe, Byoli Byendi, I’m Ready among others.

In 2019, Geosteady married Prima Ndagire after reportedly dating her since 2011. They are blessed with two children namely Sorayah and Solange.