Baba Mechanic Retires after 50 Years in the Music Industry 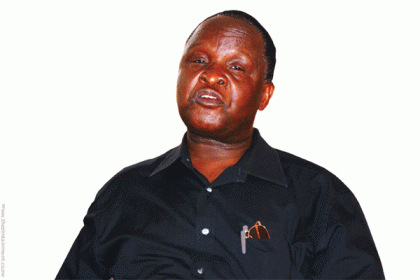 After 50 years in the Zimbabwean music industry, veteran musician Baba Mechanic Manyeruke has hang his boots. He has been in the industry for five decades and has seen the evolution of gospel music to what it is today.

Baba Mechanic offered that he has had his time in the industry and is fulfilled that he did the right thing as an artiste spreading the gospel through music.

He says the decision to retire will give him time to spend with his family back at home and also let the budding gospel artistes make a name for themselves just like he did in 1973 when he joined music industry.

Then, he was a young man who loved singing and he found his strength in gospel music. His last performance before retiring was at the 41st Independence Day fete held in Harare.

He says going forward, his focus will be to help his community in Masvori get clean water from his borehole at his farm.

“…I have a beautiful rural home where I have erected a borehole so I also want to save the community but providing them with safe drinking water,” he told H-Metro.

He will be performing only in special occasions and private events drawing the curtains on public events. He is the father to Guspy Warrior, a Zimdancehall star.