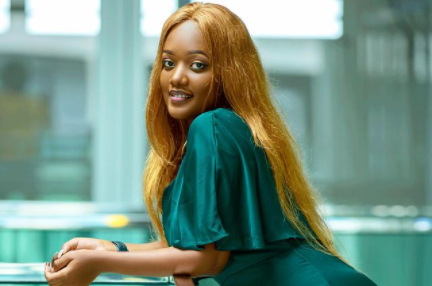 Queen Cha did little in releasing singles for 2020 only featuring in several collabos. A few days ago, she posted a letter of her termination of contract with Mane citing no ill feelings.

In her letter, she said that Mane has helped shape her music career but she has made a decision to leave.

“I’d like to express gratitude for the prompt and satisfactory contribution and effort The MANE Music Label has put to my career that have led to the fruitful results we have had over the past three years we have been working together,” she stated.

“I would be happy to personally give a positive testimonial to The Mane Music Label’s work spirit all with aim to achieve,” she added.

Quuen Cha did not give a reason as to why she took this drastic decision at a time her fans expect music from her after a year of no single from her. She followed the steps of Jay Polly and Safi Madiba who also left the label without indicating why they left.

Queen Cha joined the label in 2018 and released one of her best hit songs ‘Question’ earning her a huge fan base.