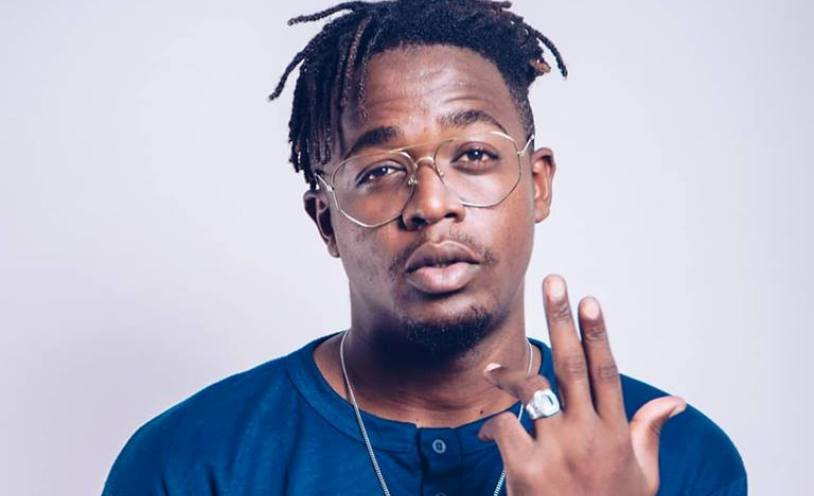 ‘Tequila’ talks about a sassy girl who has occupied his mind to an extent that he is not able to think about anything else except her.

Amalon talks about the love of this incredible lady who has won his heart and the only feeling he has when he thinks about her is exactly that which he has after a shot of tequila.

Ituze Joyeuse is the talk of the town as she colours the video as the vixen, dressed stylishly and enviably. Ituze rocks a long, black designer dress with model-like poses as our man makes his case passionately.

It is a great song which fans have lauded: “Keep kill it dude,” M.P stated while Sadock Tan said “New chapter, new strategies, new Goals my brother Amalon, God and all Rwandans are with,,,,,, climb and make all proud of you.”

“Looking like a bad boy but beautiful inside, That’s me. Keep it up Amalon,” Richard Rwesa added.

Meanwhile, 1K recently announced Amalon’s departure from the label noting that it was all in peace and that they respect his wish to continue his musical dream elsewhere.

Amalon later told the press that his decision to leave 1K Entertainment was not out of bad blood but the need to have a new challenge in his music career.