Bruce Melodie Vs Meddie: Who Rules the Rwandan Music Scene? 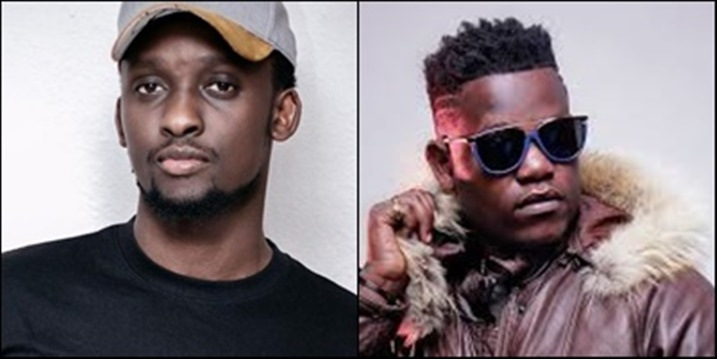 Rwandan RnB stars Bruce Melodie and Meddy are arguable two of the best musicians in the country. Their musical prowess is something to envy. Fans from both sides are almost torn into who between Meddy and Bruce Melodie has done exemplary well and the debate has always been divisive. Here are some of the big things that the two artistes have achieved in their careers:

From an early age, Bruce Melodie loved music and would sing in his church choir. In his teenage years, his passion grew more and he entered he music scene professionally in 2011. Meddy also had a passion in music since childhood and got into the music scene in the year 2008. He released his debut single in 2010.

Bruce Melodie has nine awards to his name since 2011 when he started out on his music. There is no much information on Meddy’s awards because he left Rwanda in 2010 for the US to study and returned in 2017.

Both Meddy and Bruce Melodie are great RnB and Afro pop artistes. Their amazing voices have made them a darling to Rwanda and East African music lovers.

Meddy enjoys a following of 688K on his Instagram while Bruce Melodie enjoys 500K followers on the same platform.