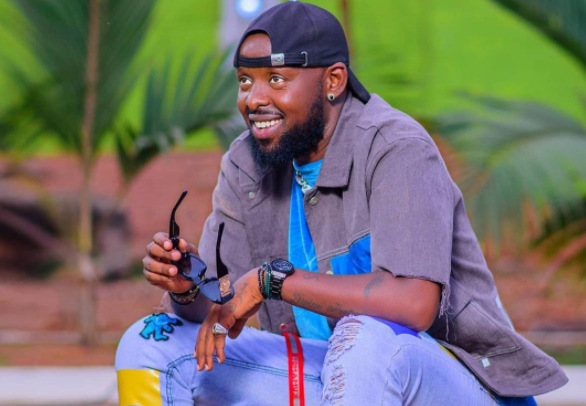 Ugandan artist Eddy Kenzo has announced that he’ll be releasing his new album on April 30, 2021.

For the past one and a half years, Eddy Kenzo has been dropping singles while promising to release an album at the opportune moment.

Fans have been piling pressure on the Big Talent boss to fulfill his promise, and true to his word, he has finally announced a release date.

Though he is yet to reveal the title, track list and official album cover, fans are excited that the project will be out in the next ten days.

"It’s official, our album will be out on 30th April 2021. The album title will be revealed very soon," Kenzo posted on his socials.

Speaking during a recent interview, Eddy Kenzo revealed that his new album will have 12 songs, adding that the decision to have few tracks is so that fans can consume all of them.

Read Also: Eddy Kenzo Explains Why His New Album Will Have a Shorter Track List

"I have been putting a lot of songs and they have always been fading away without people listening to them. Now I only want to release 12 songs so that I get 12 massive hits on airwaves. It means you can listen to them and know all of them. Previously I had 20-30 songs and people only consumed like 5 and leave the rest there,” Eddy Kenzo said.