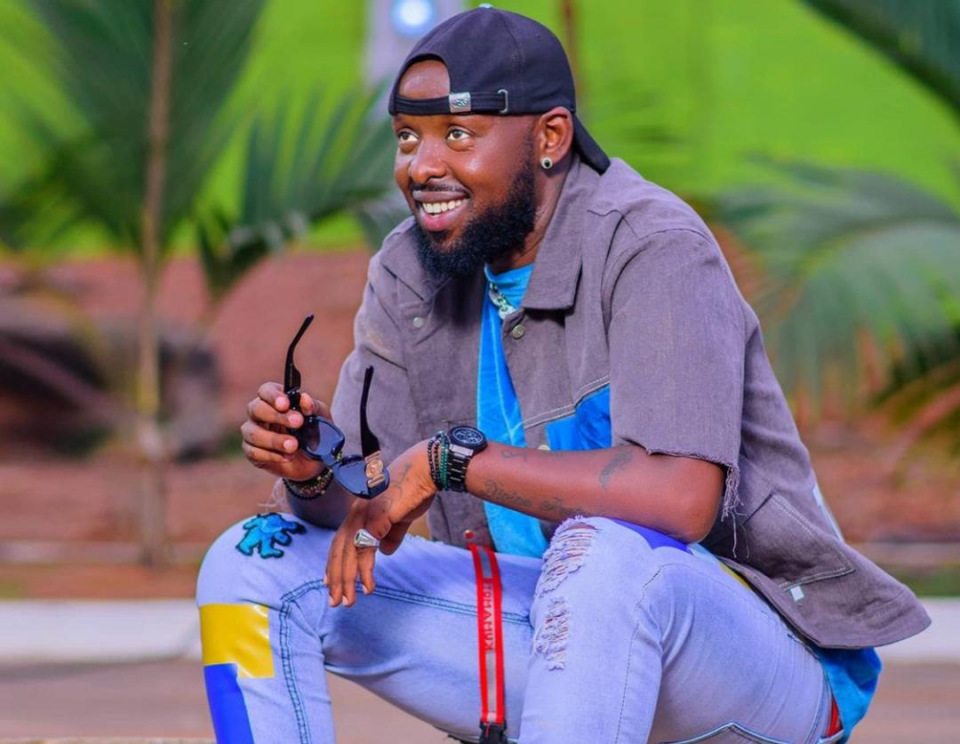 Ugandan artist Eddy Kenzo has shared details of his upcoming album noting that it will have12 songs, which are quite few compared to his previous albums.

According to Kenzo, the decision to have 12 songs is meant to ensure that all of them get massive airplay and streams online.

Eddy Kenzo's last album dubbed 'Roots dropped in 2018 and had 20 songs. He feels they weren't properly consumed by fans and believes having less songs will improve level of consumption.

"I have been putting a lot of songs and they have always been fading away without people listening to them. Now I only want to release 12 songs so that I get 12 massive hits on airwaves. It means you can listen to them and know all of them. Previously I had 20-30 songs and people only consumed like 5 and leave the rest there.”

''I want media stations to play my songs at least one a day. That last happened on Maddox's Namagembe album where all the songs were hits. I want that for me," Eddy Kenzo said.

Eddy Kenzo further noted that he’ll be soon announcing the official album release date and venue for the launch.