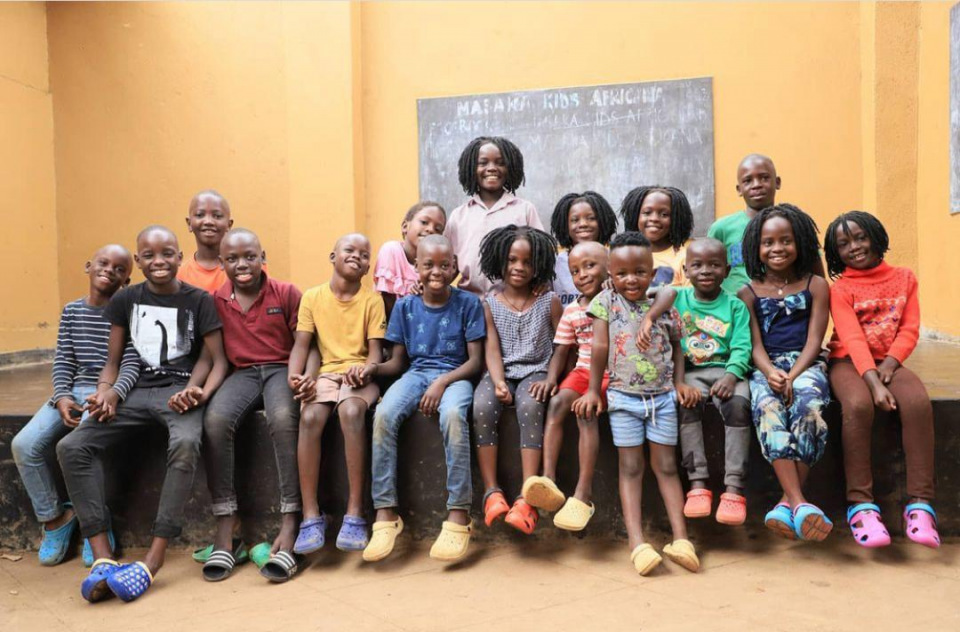 Ugandan artist Eddy Kenzo has reacted to Masaka Kids Africana's version of his viral hit 'Tweyagale' getting more views on YouTube than the official video, noting that he is happy the kids did justice to his video.

'Tweyagale' which was released on 4th February 2020, currently has 8.6 million views on YouTube.

Shortly after it was released, Masaka Kids Africana shot their own version which currently has close to 90 million views on YouTube.

Many expected Eddy Kenzo to be bothered by the huge difference in viewership, but the veteran artists is happy that the kids are excelling thanks to his music.

"I have never regretted this because we always shoot two versions of the videos; the official visuals that go on TV and the clips to entertain people on social media. It was never a mistake for all those views because if you add all the views, my song will become the first Ugandan song to reach 100 million people," Eddy Kenzo said.

Masaka Kids Africana made their debut in 2018 with 'I Love You Africa'.

Thanks to their unique dance moves, they have attracted massive attention from international audiences, and earned millions of views on YouTube.

They have also received special recognition from BET following their participation in Drake's Tootsie Slide Challenge.