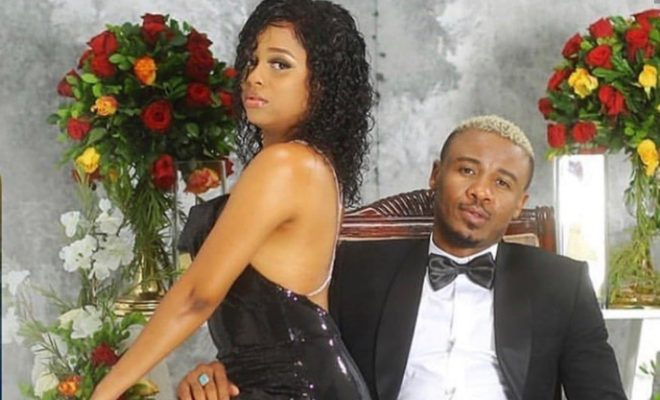 Tanzanian rapper Billnass has revisited the ‘Nibakishie’ video shoot between his fiancée Nandy and Kings Music boss Alikiba, noting that he did not stop the explicit scenes in the video since he is not legally married to Nandy.

According to Billnass, since he is not legally married to Nandy, he has no right over her, thus he cannot interfere with her music projects.

He further noted that he understands the music business and could not let his feelings for Nandy interfere with her professional stuff.

The rapper opines that if working with other male artists makes Nandy competitive, he would easily support her.

He, however, noted that he reviewed the music video before it was released and gave it a green light.

Read Also: Nandy: I’ve Had to Delete Some of My Video Scenes Because of Billnass

He dismissed claims that there is bad blood between him and Alikiba, noting that they are friends.

On claims that his latest song ‘Tatizo’ addresses challenges in his relationship with Nandy, Billnass noted that nothing can be further from the truth.