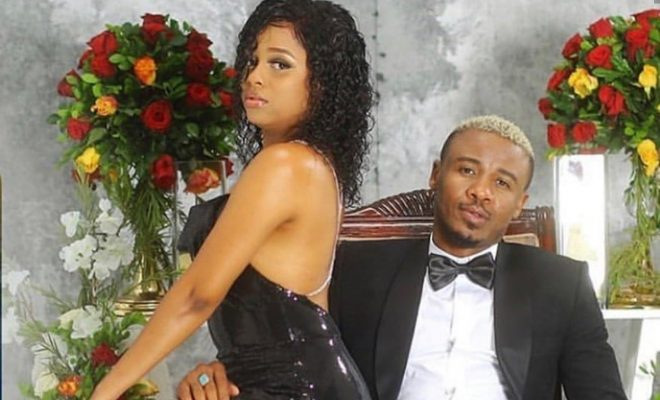 The video is colorful and has amazing scenes which speak the language of love.

The chemistry between the two is amazing; one would think they are a real couple outside the music world.

In terms of production, ‘the ‘Nibakishie’ has perfect transitions and good quality making it one of the best Bongo collabos this year.

Listening to the song, you get to appreciate the fact that both Nandy and Allikiba are vocally talented and have matured lyrically over time.

‘Nibakishie’ comes at a time when fans have been pushing both artistes to work on a song, since they are considered the dominant force outside Wasafi records.

So far, “Nibakishie” has been well received and is doing pretty well on YouTube with over 161,000 views.

Meanwhile, 2020 has been a great year for Nandy as she has been able to drop several hits and work with top Tanzanian artists that include; Harmonize, Alikiba and Billnass.

In addition, she was recently voted the Best Female Musician in East Africa in the 2020 AFRIMMA awards.