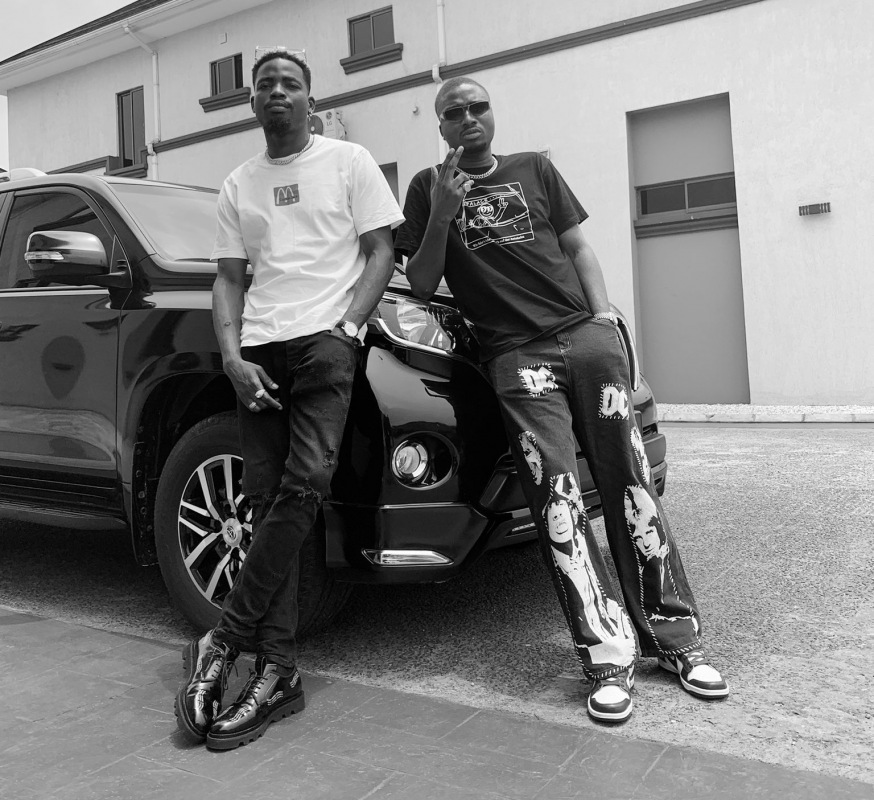 Nigeria's dynamic duo Ajebo Hustlers has announced that they are set to drop a new album.

In a tweet on one of their official Twitter handles, the 'Barawo' hit makers said the album is ready.

The duo, however, did not reveal when the project will be dropping.

Confirmation of the new LP came just hours after Avante, a Talent Management, Public Relations and Entertainment Consulting Company announced that Ajebo Hustlers were set to drop a new project.

The music duo that grew up in Old GRA originate from Port Harcourt, in Rivers State.

Songs by Ajebo Hustlers who won the Song of the year and were also nominated for the Artiste of the Year Award at the Galaxy Music Awards (GMA) usually fuse Afrobeat and highlife music genres..

The most recent single from Ajebo Hustlers is the still trending 'Pronto' in which they teamed up with fast-rising Omah Lay.

'Pronto' video released in February 2021 currently has over 1.6 million views on YouTube.