CDQ Reacts After Being Reportedly Harrased by NDLEA 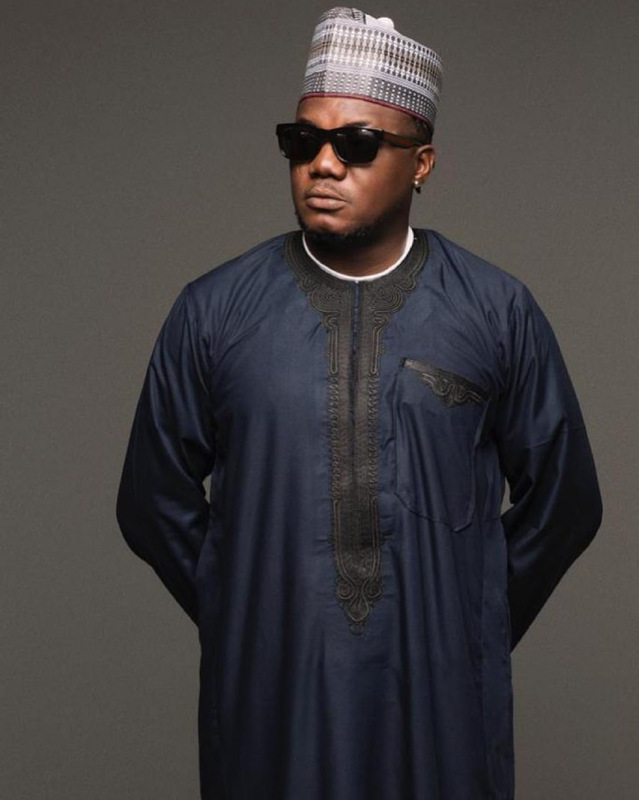 CDQ was on instagram live when the said NDLEA operatives knocked on his door. The rapper opened and shortly after, they took his phone and asked him to end the live which he obliged to.

Simi Vs Tiwa Savage: Who Is The Biggest Female Artist In Nigerian Today?

The order of events after this was not recorded on camera but however, according to an eyewitness who claimed he was there when the whole exchange transpired, the men were from NDLEA Lagos branch and were at CDQ’s house because of information received that CDQ was dealing or is associated with drugs.

The eyewitness continued that the NDLEA refused to show a warrant when CDQ asked for one and after a brief scuffle with the officer, they made their way into CDQ’s house, landing him a few slaps in the process.

Reacting to the incident, CDQ wrote via his instagram page saying that the whole episode was a set up indicating that he is free from any drug related activities.

“No sleep for the wicked iyalaya yin o ni sun for dis Lagos... They tryna set me up today but Olohun wa,” the rapper captioned a photo he shared via instagram.