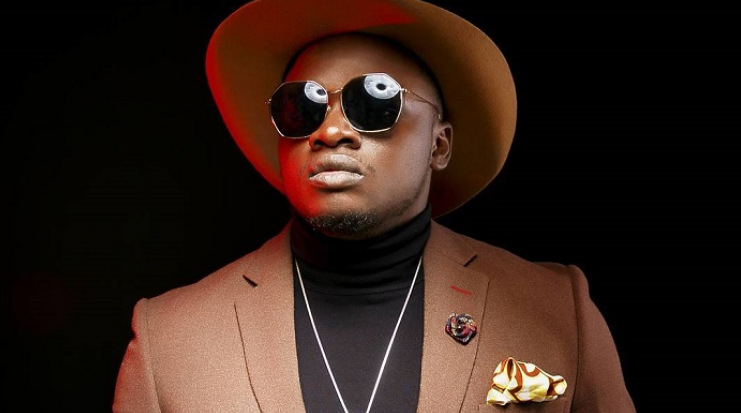 ‘Beatbox Freestyle’ is poetically written lyrical rap in which he takes shots at fake fans, media stations, and haters.

The jam addresses the impartial support that those three groups of people accord him, adding that if he died today, they will pretend to have been very supportive.

He also pays his tribute to the late American rapper, songwriter, and actor DMX who died earlier this week by mentioning him in his lyrics.

The jam which was released a few hours ago is already doing well and currently has over 29,000 views on YouTube.

His pace in releasing music has been consistent and quality control has been top-notch since the start of the year. In January 2021, he released ‘Wavy’ Featuring Sarkodie which has been a fan favorite and already has over 2.5 million views.

‘Wavy’ is a hardcore Hip-hop where Khaligraph and Sarkodie explain why they are the best. All through the jam, the two shower themselves with praises while firing shots at critics and those who’ve doubted their capabilities in the past.

In the same month, he also dropped ‘Send Fare’ Freestyle audio visualizer. ‘Send Fare’ is a dancehall song that explains how Khaligraph fell prey to several ladies who requested him to facilitate their transportation to his place, only for them not to show up.

The jam resonated with many people who have fallen prey to the same tactics before.