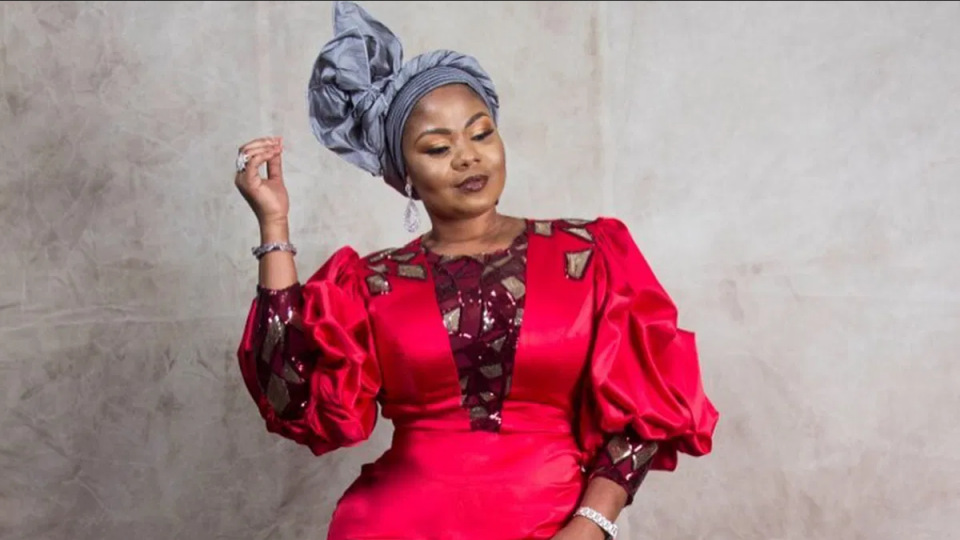 The song titled “Odi Yompo” an Efutu language which means, You Are God, was released a few days ago.

Since the song was released, there have been several testimonies from people who have enjoyed it.

In one of her media rounds, Empress Gifty mentioned to Sammy Flex on Zylofon FM’s Showbiz Agenda that her song has saved a couple from divorcing.

According to Empress Gifty, a lady reached out to her last week to narrate some turbulence in her marriage, and how her husband has asked her to pack out of their matrimonial home.

Listen to the new track below:
https://www.youtube.com/watch?v=AN7z7nA9cjs&feature=youtu.be