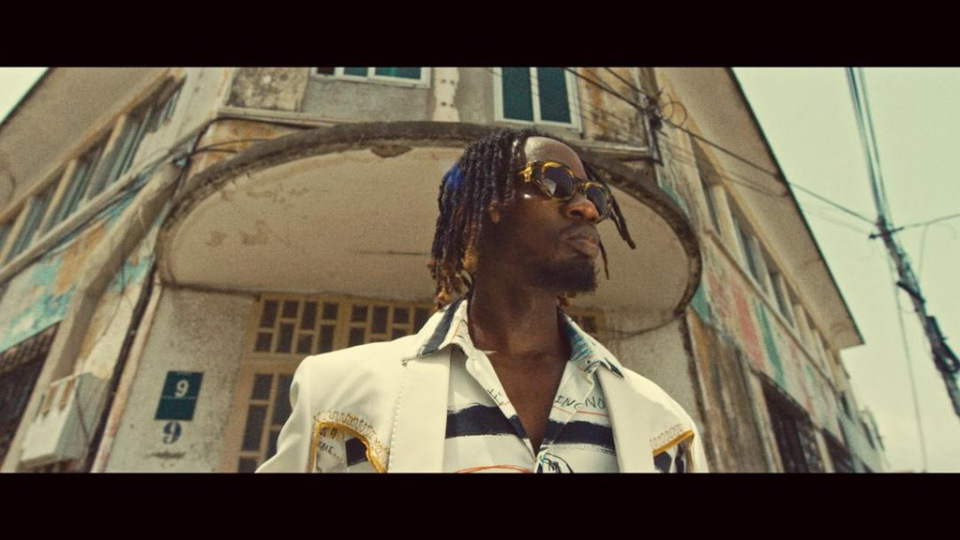 Afropop superstar Mr Eazi has released visuals for the hit single ‘The Don’ off his ‘Something Else’ EP that dropped early this year.

‘The Don’ which fuses operatic flair and Afro-trap for a relaxed invitation into Mr Eazi’s kingdom remains the best performing single from the EP that was jointly produced by Killertunes and E Kelly.

The emPawa Africa boss released the operatic single a few weeks before the EP dropped, offering listeners a first taste of ‘Something Else’ and a window into his (Mr Mr Eazi’s) ever-expanding world.

In ‘The Don’ visuals which premiered on April 12, 2021, it starts with a news update of Mr Eazi behind bars and is being transported to a maximum prison.

However, a vehicle transferring ‘The Don’ to a maximum prison is ambushed by a gang wearing masks, who rescues Mr Eazi.

The video directed by Babs Direction is a top-quality short film worth your time.

This is the first visuals that Mr Eazi has released off the 5-track ‘Something Else’ EP which was released on February 19, 2021.

Other singles in the EP are;

According to Mr Eazi, ‘Something ELSE’ EP was inspired by Kel P and Killertunes “who kept coming to meet me in Accra until finally started recording.”