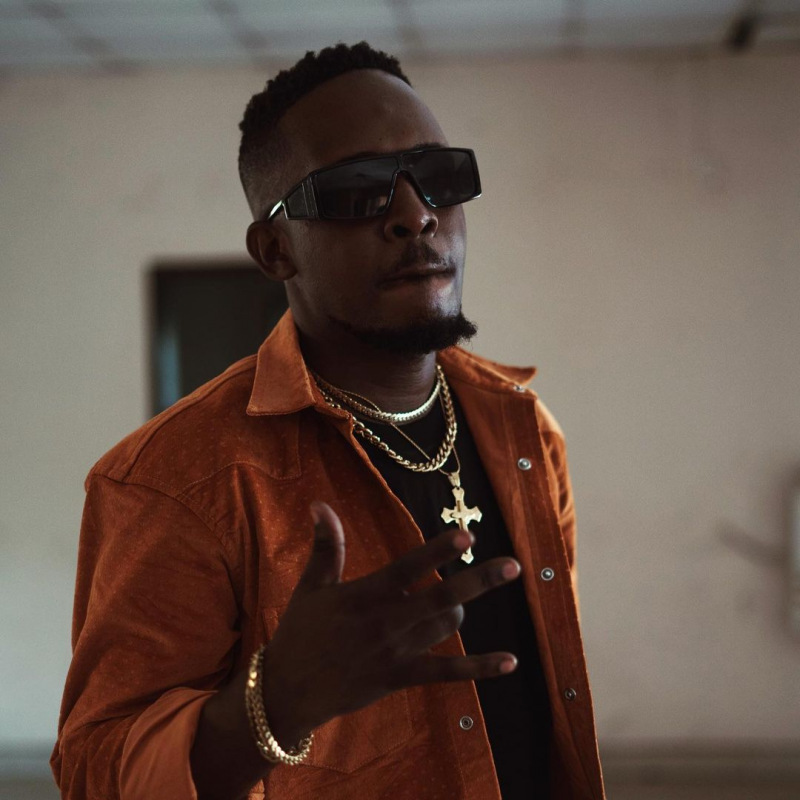 News of the demise of the legendary american rapper, DMX hit the media yesterday and fans, colleagues and everyone who felt affected took no time in sharing their condolences.

Nigerian rap legend, MI Abaga was one of the numerous artists who also took to social media to share their grief and drop a message for the now deceased rapper, DMX.

In his message, MI pronounced DMX as his greatest rapper ever and also revealed that he was the reason he started rapping. MI nursed this dream of getting to meet DMX one day but sadly that would never come into fruition.

“The greatest rapper to me.. the reason I started rapping has passed on..
I promised myself I would meet you one day.. now I know my bucket list will never be completed.
Rest in peace Earl. The world was not fair to you but you did your best!
I love you forever,” the rapper wrote via his twitter page.

DMX had been on life support since April 2nd after suffering a cardiac arrest. He struggled with drug addiction for sometime and several reports suggest that the heart attack was stimulated from overdose. An autopsy will be conducted to decipher the main cause of his death.