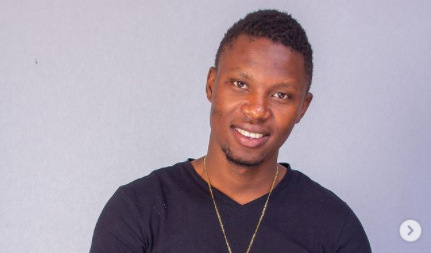 Following the mmilestone, DJ Levels thanked his fans for their support over the years and for making him stand out in the industry.

"I love you too guys no homo thanks so much," he posted on Instagram.

Levels who is a co-founder of Chill Spot Records together with DJ Fantan was named the best producer in the Zimbabwe Music Awards 2020 (ZIMA).

ZIMA 2020 award gala went down on February 20th after weeks of being put off due to a surge in the number of COVID-19 cases.

DJ Levels shared this piece of accomplishment with his fans who lauded him for the hard work he puts in producing world-class music.

In January, Levels together with DJ Fantan and Dhama were jailed by a Zimbabwean court for six months for breaching COVID-19 protocols and holding an event.

The trio organized a music concert in Mbare to usher in the New Year. People attended in their hundreds and what followed was more than 30 deaths from COVID-19. They have since been released as the case is being heard afresh.