Ykee Benda : My Upcoming ‘Kirabo’ Album Will Surprise Many 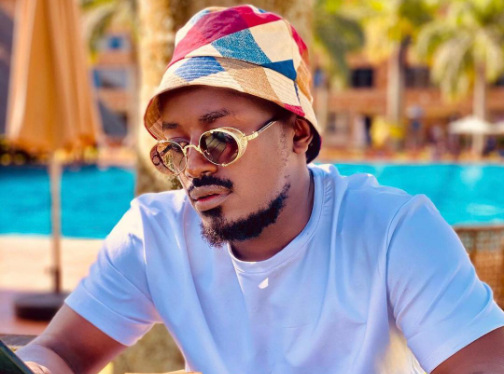 Ugandan artist Ykee Benda has opened up on how he’s been spending time during the lockdown, noting that he’s used the past year to work on his upcoming album dubbed 'Kirabo'.

In December, 2017, the Mpaka Records boss dropped his debut album dubbed 'Kireka Boy' and ever since, fans have been waiting for him to drop another album.

"I took my time working on this. This is where I thank God for COVID because before all this happened, I always spent my time moving from place to place performing and at the same time recording. But during this lockdown, I stopped moving at night and concentrate on my music," he said.

According to Ykee Benda, Kirabo (loosely translated from Luganda to mean 'Gift') is a special package from God and him for his fans.

He says the album will have either twelve or thirteen songs that will surprise many people.

"This is for my fans across the world who have supported me. I see it like my baby. The collaborations, the singles, the versatility on the album will surprise many people. They are so powerful," he divulged.

He, however, did not reveal the exact date when the album will go live.