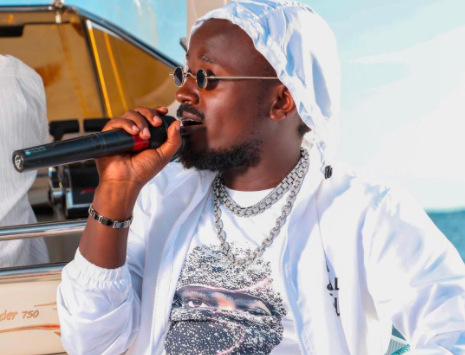 A number of artists have in the recent past used social media to create publicity stunts in hopes that they will go viral and increase their music sales.

In other cases, some artists initiate beef with established artists with the hope of creating hype and attention before releasing their songs.

"These young artists need to just make music instead of making stunts. They should just stop jumping on already established brands," Ykee Benda said in an interview with UNCUT.

Ykee Benda's statement comes shortly after Bruno K accused him of stealing his girl years back.

During the interview, Ykee Benda hit back at Bruno K advising him to invest all his energy in making better music that is appealing to fans.

"If he wanted to make headlines, he would just have hit me up. I just ignored him because I knew exactly what he wanted from me but I encourage him to use that time and do music," Ykee Benda said.