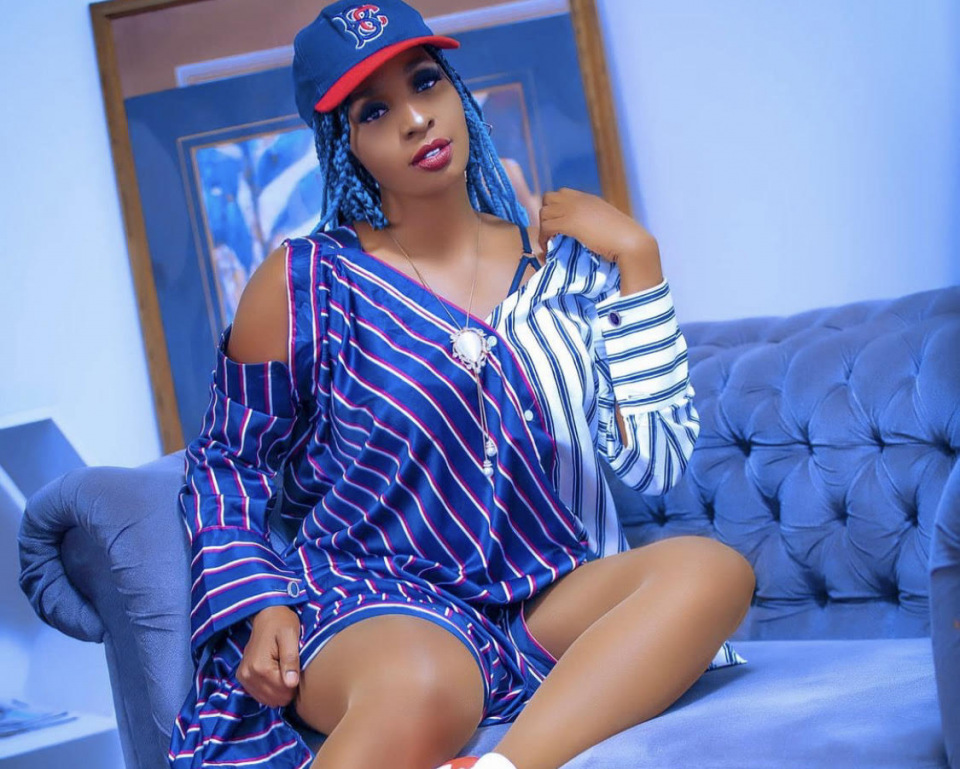 Former Uganda Musicians Association (UMA) administrator Walter Walusimbi has sued the association for allegedly misusing money given to artists by the government.

In his petition, Walusimbi also claims that the current UMA leadership has failed to grant artists their right to vote for new leaders.

UMA is currently under the leadership of Cindy Sanyu who’s serving as the acting President following the resignation of Ykee Benda early this year.

According to Walusimbi, Cindy is in office illegally and should vacate soonest possible.

"She is not the right president according to the Constitution. What we put in the court documents we presented, they were supposed to leave office by 1st January. Right now they are in office illegally and whatever they are doing is illegal," Walter said in part.

According to Walter, the current UMA leadership is registering unknown people and denying artists the chance to enjoy their privileges as stipulated in the association’s Constitution.

Mr. Walter was suspended from his position as UMA administrator; a move he says was occasioned by his decision not to support misappropriation of artists’ money.

"The people who suspended me had no right because they are in office illegally. So I want to correct this and then organize the elections," he divulged.