Chikuzee Blames his Former Management for Missed Collabo with Diamond 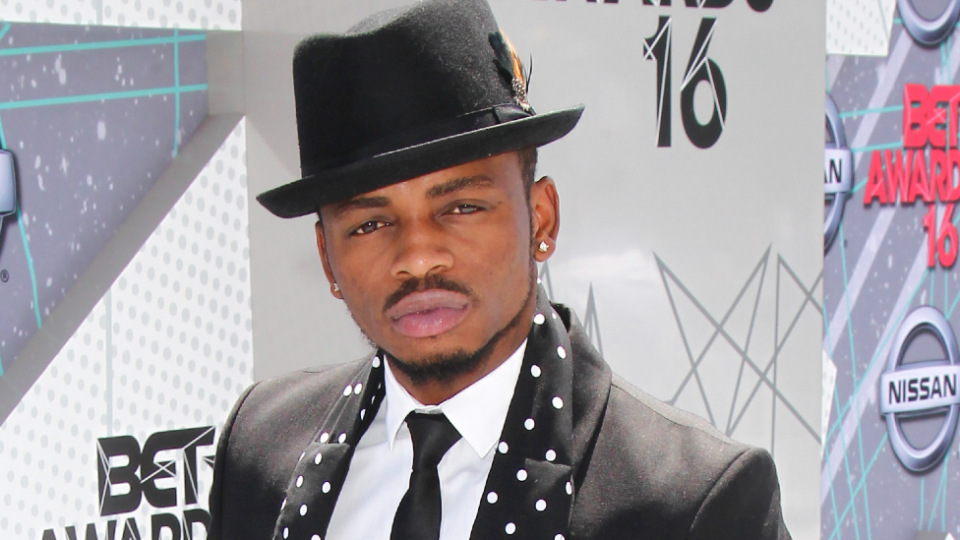 Last year, it emerged that Chikuzee had reached a deal with Diamond to feature on the ‘Kibebe’ song. The revelation emerged after Diamond said that he was ready to feature on the same track with the Mombasa-based artist.

Speaking during a recent interview, Chikuzee revealed that he met with Diamond twice and the WCB boss wondered why he did not feature on the song. According to Chikuzee, his management was to blame after claiming that Diamond was busy.

Interestingly, Diamond revealed that he was surprised to see the song released without his input.