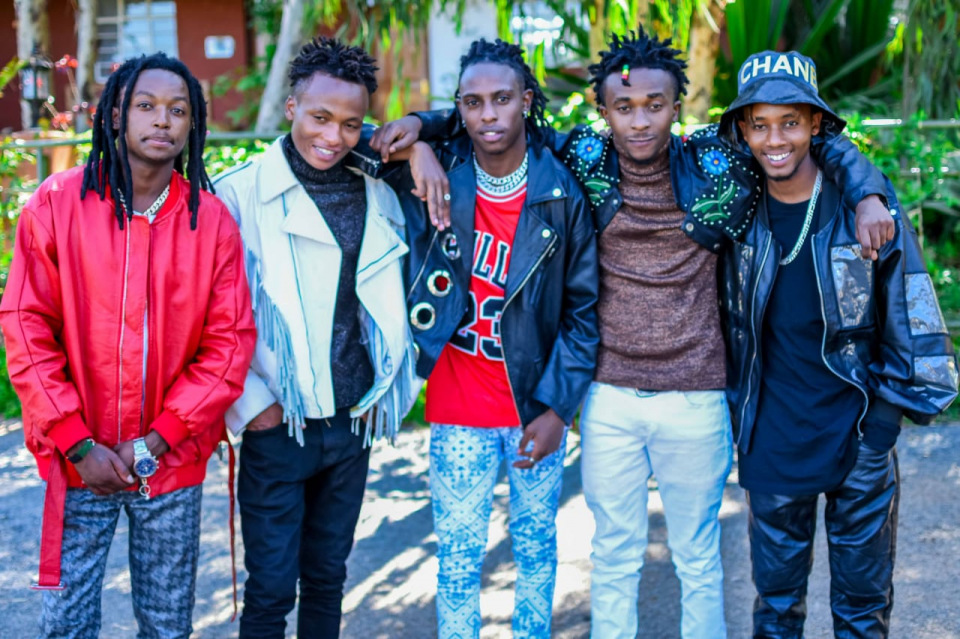 ‘Chunduka’ is a feel good jam that revolves around taking advantage of opportunities that come your way.

Synonymous with their trademark screams at the beginning of their songs, Sailors does not disappoint in ‘Chunduka’.

The new release was produced by Sadafa.

AmWilly (Njoroge William Muchiri) is one of the most versatile fast-rising artists in the hip hop industry. With this collabo, he is hopeful of building his brand in Kenya and beyond considering that Sailors enjoy massive following across the continent.

On their part, Sailors are keen on rebuilding their brand after a tough outing in 2020 that saw them part ways with their manager Mwalimu Rachael.

The group famed for hits such as Wainame, Queen B, Katanisha, Jesu ni Mwathani among others lost their YouTube channel to their former management, but have since opened a new one and are keen to re-establish themselves as the gengetone giants that they were before.

Sailors is reportedly working on amazing projects this year that they’ll be releasing in the coming months.