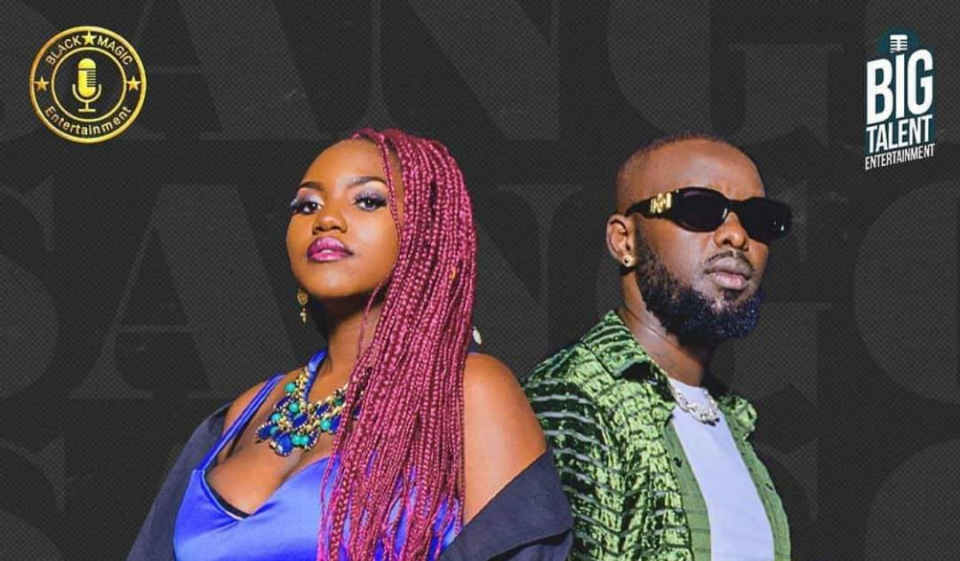 Fast-rising Ugandan musician Martha Mukisa has opened up on the struggle she went through before getting Eddy Kenzo to work with her, noting that at one point she had to stalk the famous singer.

“I love his musical story, the songs he sings and I used to stalk him on Instagram and greeting him once in a while and he would encourage me to keep on working hard. He is not the kind of artist to ignore young talents,” she said.

Martha Mukisa who is signed under Black Magic Entertainment says the label played a critical role in ensuring the collabo happened.

"My management saw that this would be our breakthrough/powerful move in 2021 and they approached him. Surprisingly he bought the idea.

"Eddy Kenzo is always busy moving up and down. He has a work plan of the year and to see that I'm fixed somewhere is a big blessing. With this, I have history to tell," she said.