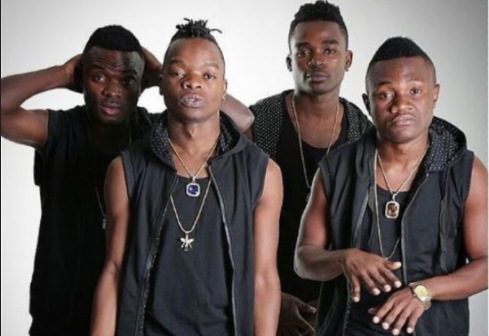 One of the WCB managers Mkubwa Fella has revealed the secret role of Diamond Platnumz in the management of the Yamoto band. The band was a sensation in the region, dominating airwaves with back-to-back hit singles a few years ago.

Speaking during a recent interview, Fella revealed that at one point, Diamond was invested in the group overseeing some of its projects. He noted that the group’s talent attracted Diamond’s attention and interest.

However, Fella did not reveal whether the WCB boss intended to sign the group members.

According to Fella, Diamond sponsored the group’s trip to South Africa, where he directed their video shoot and logistics.

However, Fella noted that the relationship deteriorated after what he termed as big-headedness from the Yamoto band members.

Read Also: Rayvanny: I Introduced Mbosso to Diamond, He was Scared of Rejection

From the band members, only Mbosso was signed by WCB after being connected by Rayvanny.