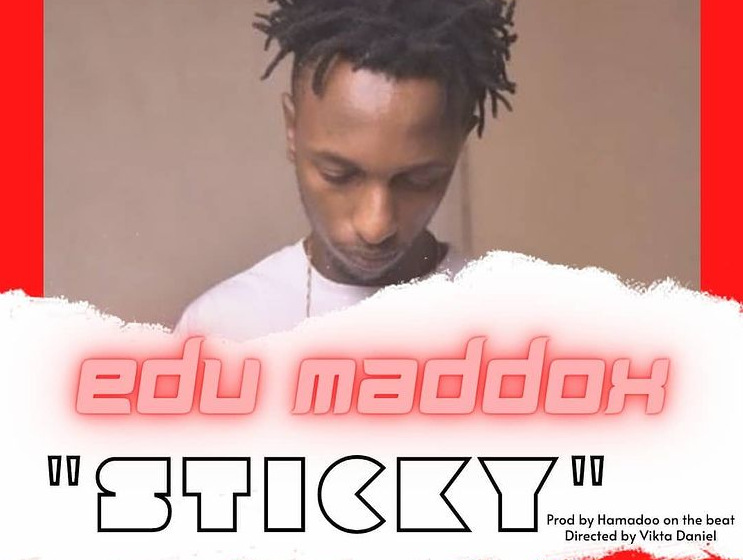 Renowned Kenyan artist Madoxx Mkuruweng who is also a member of the Boondocks Gang has released visuals for his new single dubbed ‘Sticky’.

The upbeat Gengetone jam celebrates beautiful women who like to have a good time and an enjoyable life.

The visuals feature a guest appearance from his band mate Odi wa Murang’a.

The audio was produced by Hamadoo on the Beat with Vikta Daniel directing the visuals.

‘Sticky’ has been received well and already has over 3,800 views on YouTube in just a few hours.

Meanwhile, Odi wa Murang’a and Exray who are also part of the Boondocks Gang have continued to release their solo projects on their own YouTube channels.

In ‘Telenovela’, Exray compares the love he has for Wangui to the love we often admire from Soap Opera’s, adding that it doesn’t matter if they fight, since they will always end up together.

With many Gengetone groups breaking or fading, Boondocks Gang members have been to balance their solo projects and also manage to maintain unity as a group which is very commendable.