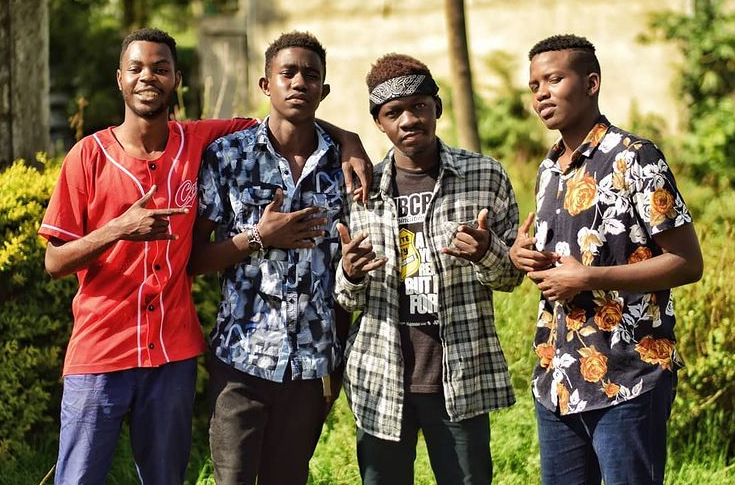 ‘Time ya Form’ is a jam about the right time to pursue different entertainment activities. Kartelo introduces the song with his memorable style of broadcasting, with Confetti Gang and Odi wa Murang’a rapping to rhyming sheng’ lyrics.

The audio was produced by Kahkeed, who doubled as the director of the visuals.

‘Time ya Form’ has been received well by fans and already has over 3,000 views on YouTube.

Meanwhile, a rising trend has befallen the Gengetone genre as a whole. Evidently more and more artists from renowned groups have been trying their hand at solo projects in a bid to establish themselves as solo artists.

‘Swat’ who is a renowned member of the Ethic Entertainment group recently released his first single dubbed ‘Gari Kubwa’.

Apart from Swat, Exray who is also a member of the Boondocks Gang recently released his highly anticipated debut album dubbed ‘Movement’. From the album, he dropped a video for his single ‘Telenovela’ featuring his beautiful girlfriend Wangui.

In a surprising turn of events, last month Ochungulo Family took to social media to announce that they were splitting up. Highlighting the main reason for their split, the group wrote a detailed caption explaining that all members of the group had developed different goals and objectives.