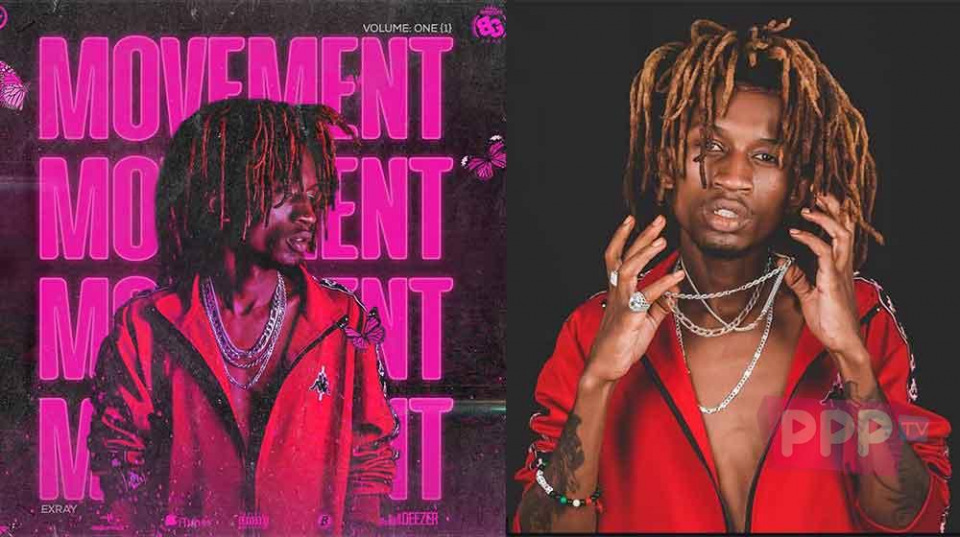 The Movement is a 21 track project produced and sound engineered by Magix Enga, Byron and Teknix.

In his latest instalment to ‘The Movement Volume 1’ Exray features his long time sweetheart, Wangui on ‘Telenovela’. Telenovela is the only instalment accompanied by visuals. 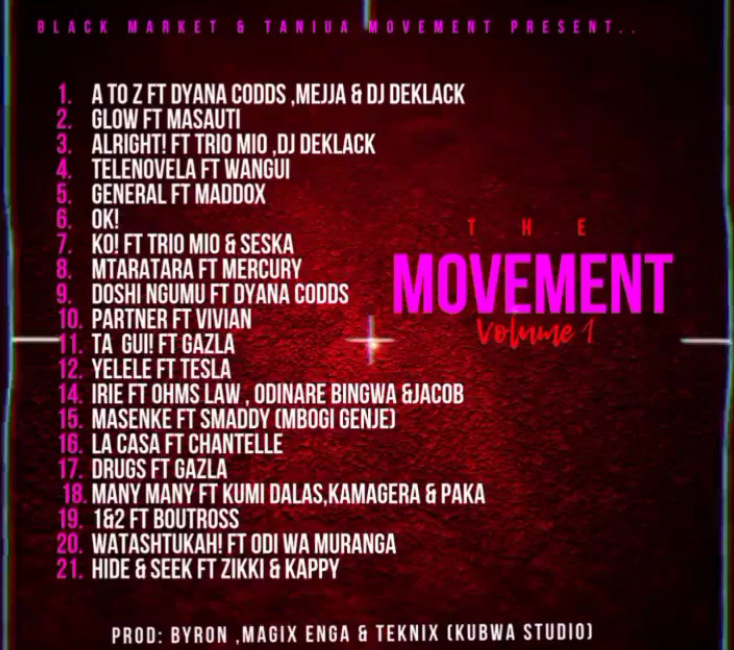 Exray Interview
Word on the street is, Exray will be having an interview on Mdundo’s Podcast.

About Exray
Exray is part of the popular gengtone group Boondocks Gang. Boondocks Gang is a Kenyan music group that was formed in 2018. It has four members; three musicians and one DJ. The three musicians are; Exray, Odi wa Murang'a and Maddox. They are credited for being among the pioneers of gengetone music in Kenya.