Simi Songs: How 'Duduke' Rose To Become One Of The Most Listened Songs In Africa 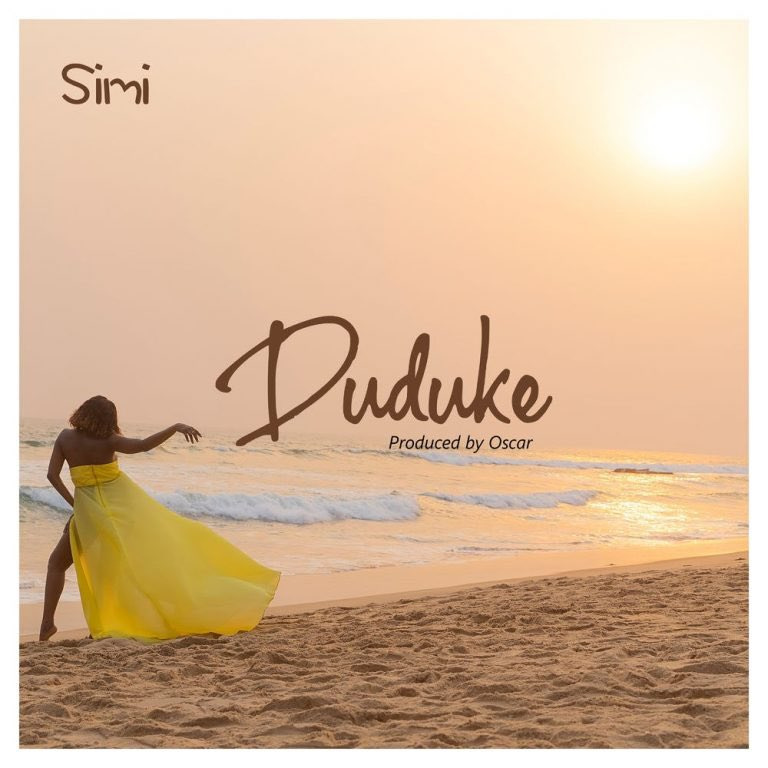 Nigerian singer, songwriter and actress Simisola Kosoko, better known by her stage name Simi has for the first time opened up about the making of the hit single 'Duduke'.

'Duduke' still remains among the popular songs across the globe and its music video was ranked among the top 10 most-watched on YouTube in Africa in 2020.

In a recent interview published on Tooxclusive, Simi revealed that she wrote and recorded the song while pregnant.

A much as the song was a dedication to her then unborn child, the Studio Brat boss said she wanted people to "attach it to whatever they wanted."

"...when I was writing the song... I wanted it to be that you could sing it to someone that means something to you. It doesn’t have to be a child. I knew that eventually, it would become about babies and how people feel about their children. But I also wanted to give people a chance to attach it to whatever they wanted," Simi says in the interview.

Initially, the plan was to release the 'Duduke' song and the video on the same day but she changed her mind so as to allow the song to shine without riding in the pregnancy.

It is worth mentioning that it is through the 'Duduke' video that Simi made public that she was pregnant.

"Dropping the song before the video was also deliberate. I knew that when the video came out, the bump and my pregnancy would overtake everything else. I wanted to give the song a chance to shine without the pregnancy in the beginning. And I was also excited to see how people were going to respond or react to the announcement," she said.

Simi further points out that 'Duduke' is now a biggest song in her career, with the highest views on YouTube - never mind that she recorded it while 'uninspired' because at that time "Music wasn’t one of my favourite things. I didn’t want to record".

The 32-year-old singer, now a mother to her first born daughter Adejare Kosoko born on May 30, 2020 also revealed that she had two versions of 'Duduke' but settled on the one that now has over 34 million YouTube views.