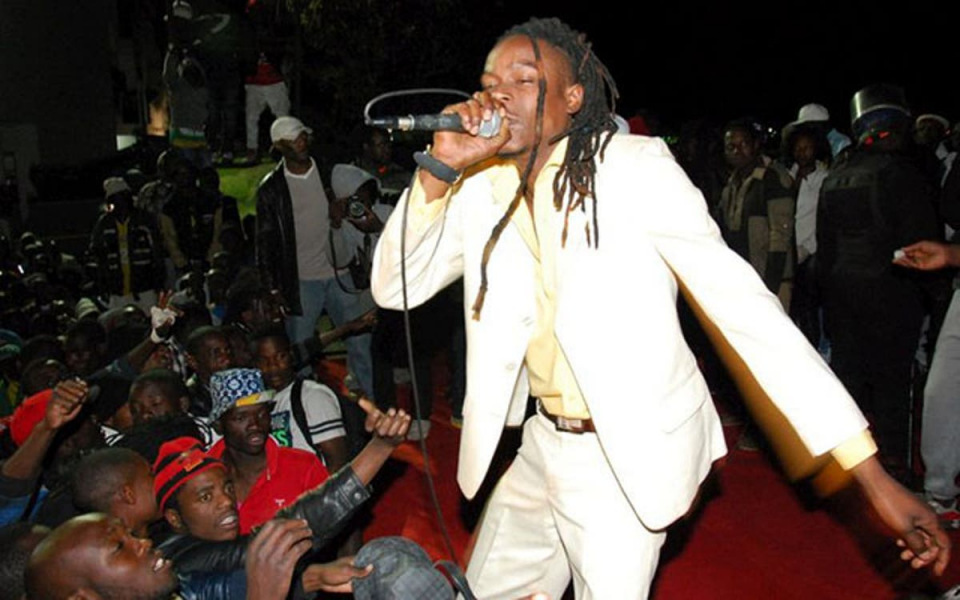 Zimbabwean artistes continue to pay tribute to Soul Jah Love who died in February. This week, several songs have been released to pay tribute to him including; ‘Gore ReNyuchi’ which Soul Jah had been working on before his demise.

‘Gore ReNyuchi’ was released by Passion Java Records posthumously in honour of the fallen soldier. The visualizer song is in Soul Jah’s complete element, chanters and real dancehall ecstasy which he was known for through the years.

Other Songs released in Soul Jah’s memory include:

In ‘Ngwendeza’, Lisa takes her fans and those of her ex-husband down memory lane to when they met and how they worked together in entertaining their fans.

The two were popularly known as Chibaba neChimhamha or Chigunduru neChigunduress. They put up electrifying duo performances that fans loved to the core.

In the video, Lisa dons black attire synonymous with grief and recalls the beautiful moments she shared with Soul Jah. In her dancehall chanters, she thanks Soul Jah for being an important pillar in her life more so in her music career.